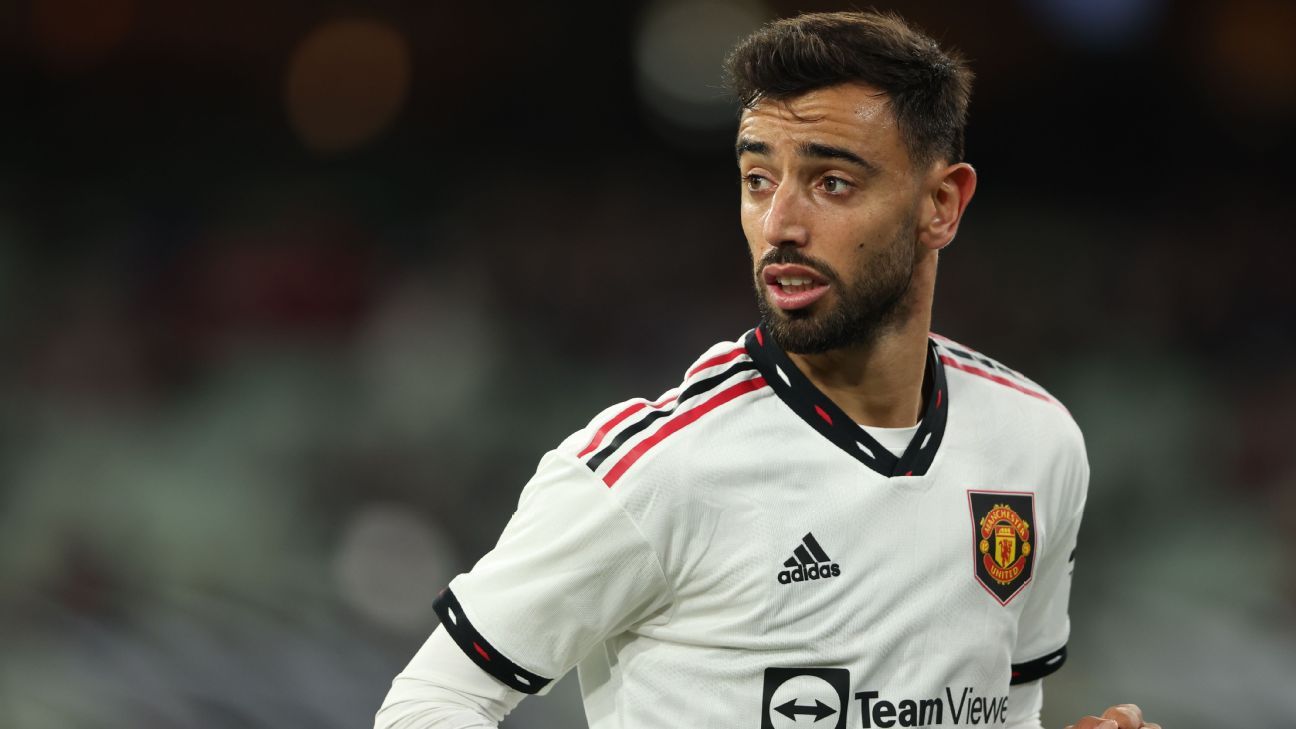 Bruno Fernandes has welcomed Erik ten Hag’s strict regime at Manchester United and said discipline within the squad has been missing “for a while.”

Ten Hag has introduced a series of rules following his appointment at Old Trafford, including demands that players are punctual for training sessions, meetings and team meals.

According to Fernandes, Ten Hag’s hard-line stance has gone down well with the players and hinted that rule breakers have been allowed to go unpunished for too long.

“I think we missed that for a while, and I think, for me, the way I see discipline is important,” Fernandes said.

Fernandes has looked close to his best during the tour of Thailand and Australia as Ten Hag’s new-look United have scored 11 goals in three games.

The midfielder suffered a dip in form last season but took the opportunity to hit back at critics who say he is too wasteful on the ball.

“Obviously when it goes wrong, I know that shouldn’t be the one, but sometimes when you play in the 10 position you have only a few seconds to think and control the ball and make the pass, so it’s not that much time to think.

“Now last season, because I scored ‘only’ 10, because for some people it’s only 10 goals, people start complaining, but I’m OK with that, I don’t worry. I do my best, I know I always give my best, I always try to help my teammates. They know that even when I miss the passes, I’m trying to give something to them, so I’m okay with that.”

Cristiano Ronaldo, however, remains absent from the squad and the 52-year-old former Ajax boss admits he doesn’t know when the striker will return.

Ronaldo has let it be known he is keen to leave the club this summer and although Ten Hag has ruled out his departure, compatriot Fernandes says the 37-year-old’s wishes should be respected if he decides to move.

“Obviously we have to respect the decision of everyone,” Fernandes added.

“From everything we know, he had some family problems, so we have to respect his space, give him some space and that’s it.

“Cristiano was our top scorer last season, he added goals to us, but obviously it’s not on me, it’s the club that has to make the choices and Cristiano makes his own choice.

“As I said, I don’t know what’s going on in his head, if he wants to leave, it’s all about news. I didn’t ask them that .

“The only thing I asked Cristiano, when he didn’t turn up, was if everything was OK with the family, he told me what was going on, that’s it and nothing more.”