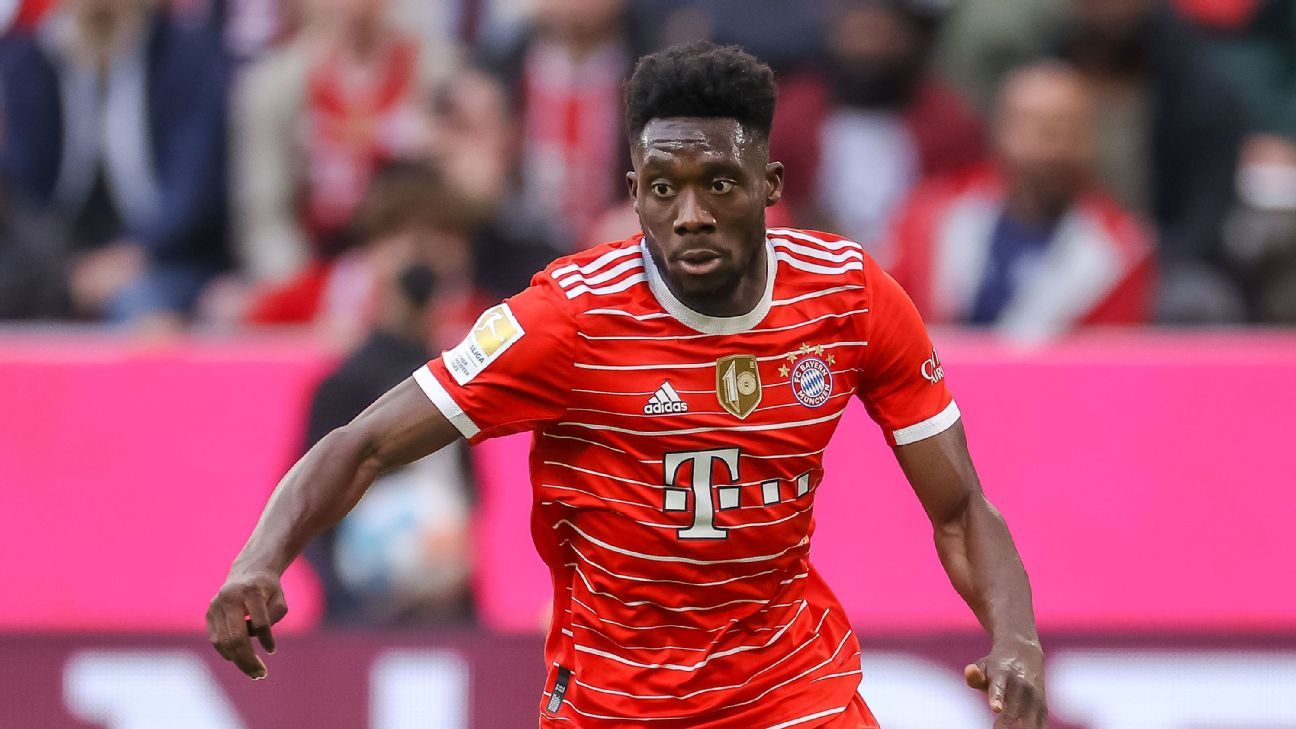 Bayern Munich‘s Alphonso Davies has told ESPN that he did not know if he would play again because of the lasting effects of COVID-19.

Davies, 21, was diagnosed with an inflammatory heart condition called myocarditis after he contracted COVID during the Bundesliga’s winter break of the 2021-22 campaign.

The condition ruled Davies out of action for several months, before he returned to play for Bayern in April.

And in an interview with ESPN, the Canada international said the experience had been “scary” given there was no time frame for his return.

“That was very scary, especially [because] the doctors are saying that they don’t know how long I was supposed to be out,” Davies said. “I think that was the most scariest part.

“At that time I had doubts in my head, whether I’m still going to be able to play football, but everything worked out at the end. I’m happy and I’m grateful for the doctor taking such good care of me.

“I’m happy that I can be back on the pitch.”

Davies also spoke about the impact losing Robert Lewandowski would have on Bayern after the striker joined Barcelona in a deal worth €45 million.

“We know that Lewandowski … was a big part of the team,” Davies said. “Goal-scoring machine, give him the ball in the air, on the ground, he’ll finish it for you.

“He’s going to be missed on the pitch, but I’m sure [Bayern head coach] Julian [Nagelsmann] has a plan in his head [for] how he’s going to fix the team for games.”

Meanwhile, Davies expressed excitement at the possibility of playing alongside Sadio Mane, who joined Bayern from Liverpool earlier this summer in a deal worth €41m.

“He’s a calm guy, down-to-earth, humble guy, but on the pitch you can tell he’s a leader,” Davies said. “He wants the ball, he defends, he tackles. Sometimes he tackles like a defender and you’re like, ‘Wow, OK.’

“He’s a good player, he’s a big piece to [add to] the team. So we’re excited to have him and we’re looking forward to what he can bring to this team.