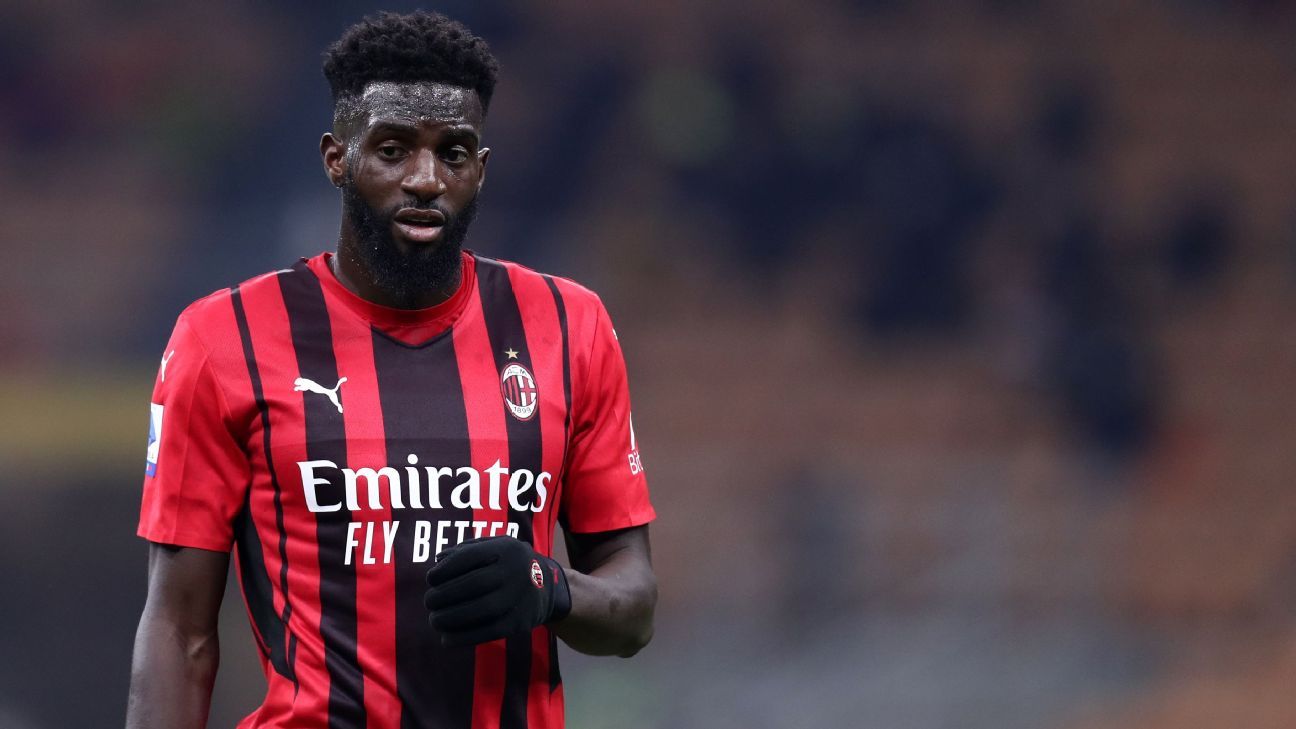 Milan police have defended themselves in the face of footage showing Tiemoue Bakayoko being searched at gunpoint, saying the search was necessary given a dangerous situation taking place at the time.

The incident involving the AC Milan midfielder, who is on loan from Chelsea, happened two weeks ago, but a video of it went viral on Monday after being posted on Twitter.

AC Milan said on Monday that the search occurred after a shooting in the nearby area at that time, with police issuing a statement to Reuters to explain their actions.

“It should be noted that the search occurred in an operational context that justified the adoption of the highest security measures,” the statement read.

“Also as a function of self-protection, and [it] was carried out in a manner absolutely consistent with the type of alarm in progress.

“Once the person had been identified and [it had been] established that he was not involved, the service was resumed without any kind of remark from the person concerned.”

Bakayoko, 27, joined Milan on a two-year loan last summer, having also spent the 2018-19 campaign at the San Siro.

He made 14 appearances in Serie A last term as Milan won their first league title in 11 years.

Berhalter: USMNT has ‘work to do’ before WC
From ‘Waldo’ to ‘Bomb Pop’ to World Cup winners: The best kits worn by the United States
The rise and fall of Phil Jones for Man United and England
Under the ‘Scaloneta’, Argentina have a foundation for Messi and Co. to thrive at World Cup
USMNT’s Carter-Vickers could miss Sept. friendlies