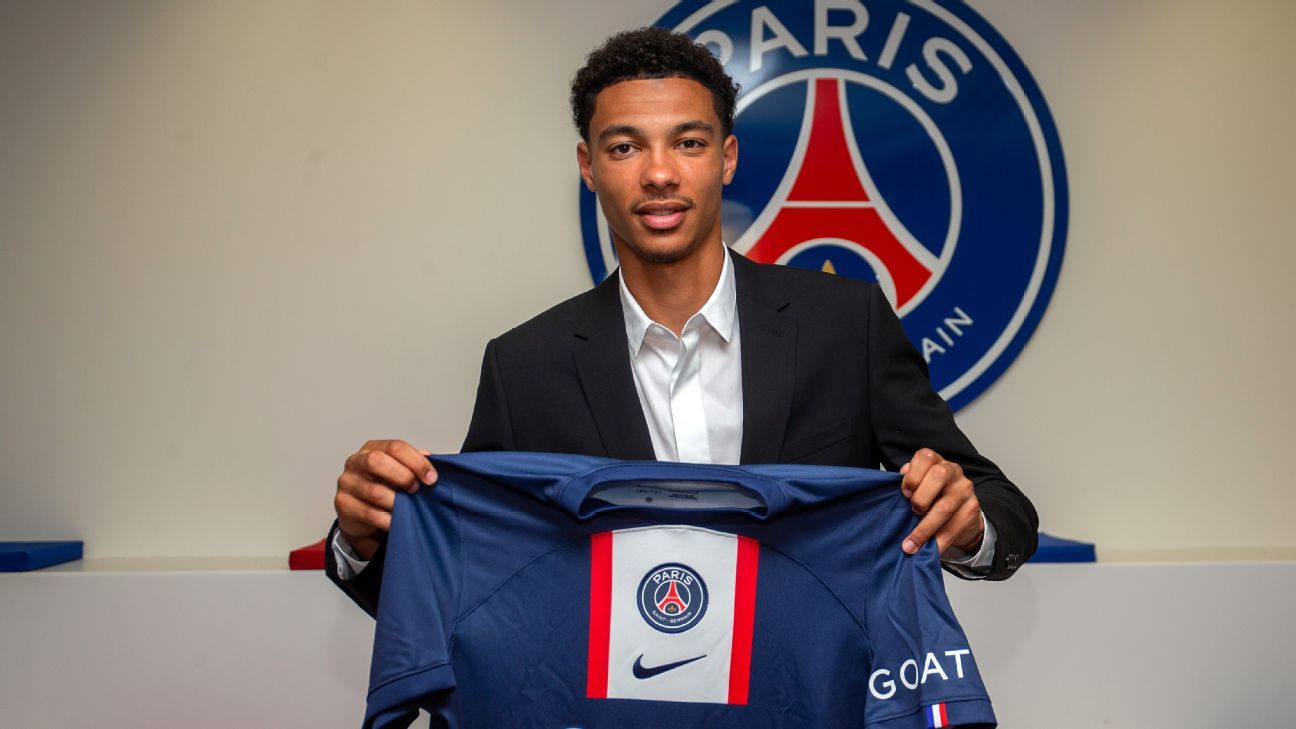 Paris Saint-Germain have signed Stade de Reims striker Hugo Ekitike on loan with an option to make the move permanent, the Ligue 1 champions announced on Saturday.

French newspaper L’Equipe reported that PSG had been looking to sign Ekitike outright for €35 million ($35.30m) but the two clubs could not reach an agreement, resulting in a loan deal instead.

Ekitike, a France under-20 international, scored 11 times in all competitions last season for Reims.

PSG, who reclaimed the Ligue 1 title last season, begin the new campaign with the Trophee des Champions match against French Cup winners Nantes on July 31 before starting their league campaign with a trip to Clermont Foot on Aug. 6.