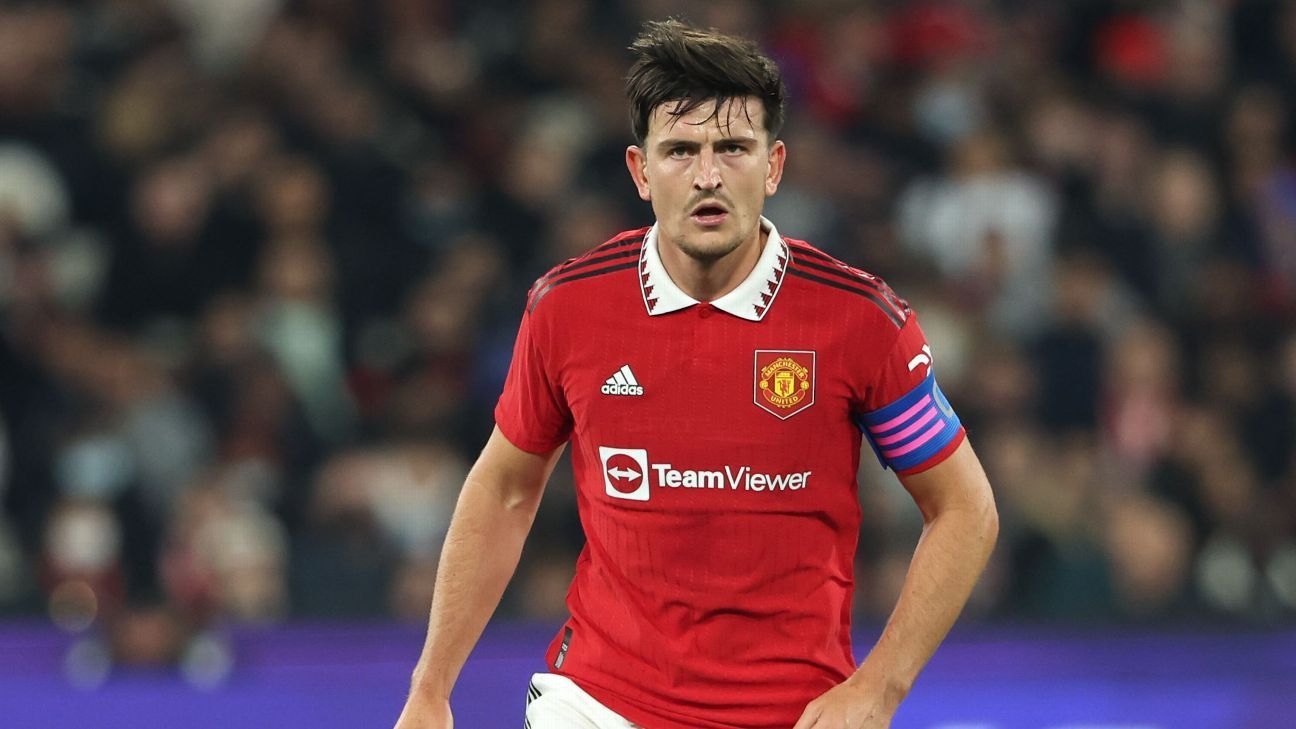 Manchester United captain Harry Maguire has described last season as “career set-back” but has vowed to use a fresh start under Erik ten Hag to bounce back.

Maguire endured a difficult campaign which saw his form plummet, boos aimed his way by England fans and suggestions he was at the centre of a dressing room clash with Cristiano Ronaldo.

The 29-year-old, who signed from Leicester City for £80 million in 2019, said he lost his way, adding he is keen to put a traumatic season behind him.

“But a good career can last 10 to 15 years and you’re never going to have every year where it’s plain sailing and you don’t have any difficulties.

“You’re going to have to fight, you’re going to have set backs and last year was certainly a set back for myself on my career path but it’s behind us now and we look forward to the future and getting this club back to winning trophies, which is what it’s all about.”

Maguire has enjoyed an early boost under Ten Hag after the Dutch coach confirmed in his first news conference in Bangkok that he will keep the captain’s armband at Old Trafford.

However, the England defender is likely to face renewed competition for his place next season.

Ten Hag already has Raphael Varane, Victor Lindelof and Eric Bailly as options at centre-back and is also on the verge of adding Argentina international Lisandro Martinez to his squad after a deal was agreed with Ajax.

Maguire said is looking to impress his new boss on the tour of Thailand and Australia as preparations step up ahead of the start of the Premier League in August.

“It’s been tough,” he added. “The running has been hard but we’re really looking forward to the season.

“Everyone — the players, the club — know last year was nowhere near good enough but it’s a fresh start and we’ve got a big season ahead.

“Erik and his coaching staff are bringing their ideas and the first two games you’ve seen little glimpses of the principals.

“We’re working towards being ready for that first Premier League game, that’s what matters. Everything we’re doing now is building for that first game.”

Forward Anthony Elanga, who enjoyed a breakout season, echoed Maguire’s comments. He said part of the problem last term was the fitness of the squad, something Ten Hag is trying to address during a gruelling preseason tour.

“We’ve been working a lot, not just on the ball but off the ball as well,” Elanga said.

“We know we weren’t as fit last season. I think we are even fitter this season, running for the team, running off the ball, running with the ball, so that elemental running and pressing is really important.

“That’s one of the things the manager has brought into the team and we are really buying into it.”