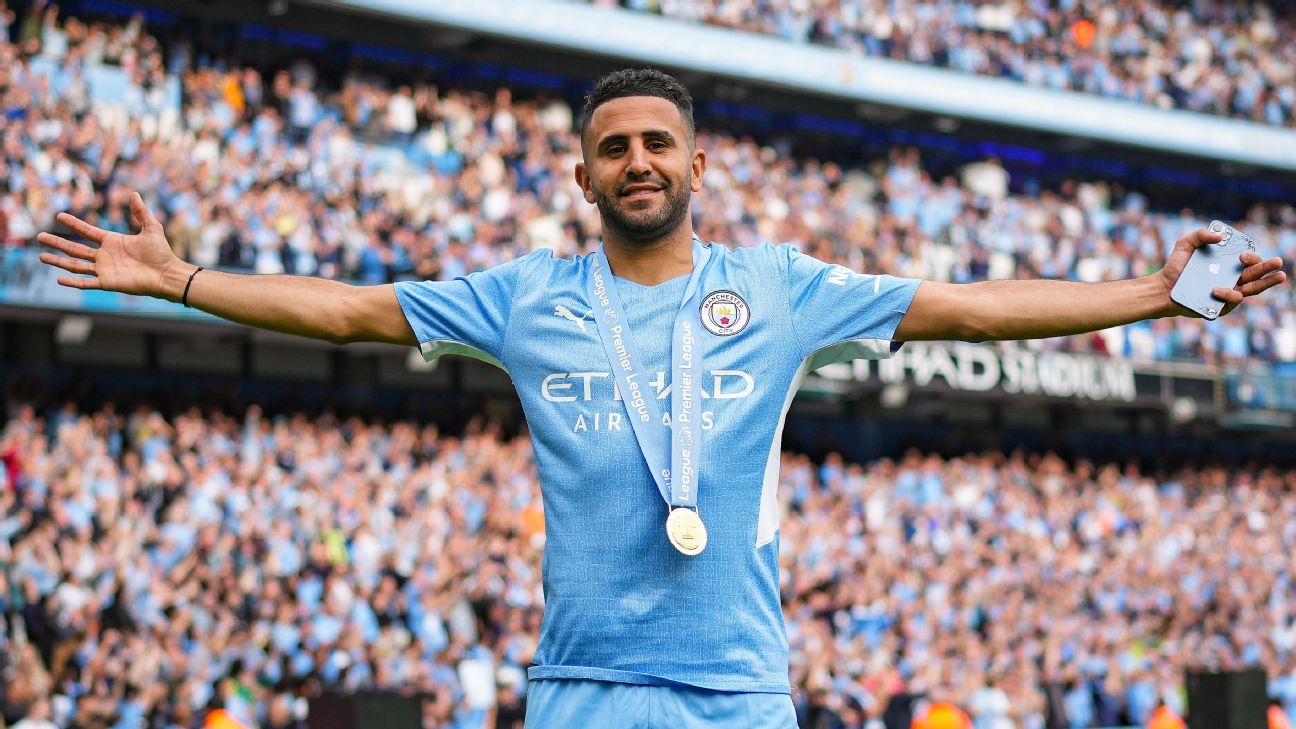 The new contract sees Mahrez extend his stay at the Etihad until 2025.

“I’m very happy to sign the new deal,” Mahrez told the club’s official website. “I have enjoyed every single minute of my time here. It’s a pleasure to be part of such an incredible club.

“To have helped us achieve the success we have enjoyed in the past four seasons has been unforgettable and made us all hungry to look to achieve even more.

“I would also like to thank Pep, Txiki and the coaching staff, both for the way they have helped me to develop as a player and for pushing me to continue to improve.

“Now I just want to try and play my part in helping us be successful next season and beyond.”

Mahrez finished the 2021-22 campaign as the club’s top scorer with 24 goals in all competitions.

The forward also enjoyed success at Leicester where he was key alongside Jamie Vardy in helping the club win the league title in 2016.

Mahrez is likely to enjoy more minutes on the pitch next season with fellow forwards Raheem Sterling and Gabriel Jesus leaving the club this summer.

USMNT has no answer for Japan in friendly loss
World Cup Stock Watch: Who’s hot and who’s not ahead of Qatar 2022
De Bruyne stars as Belgium beat Wales in NL
Barcelona announce profit of €98m in 2021-22
Cincinnati storms back to ease past Chivas