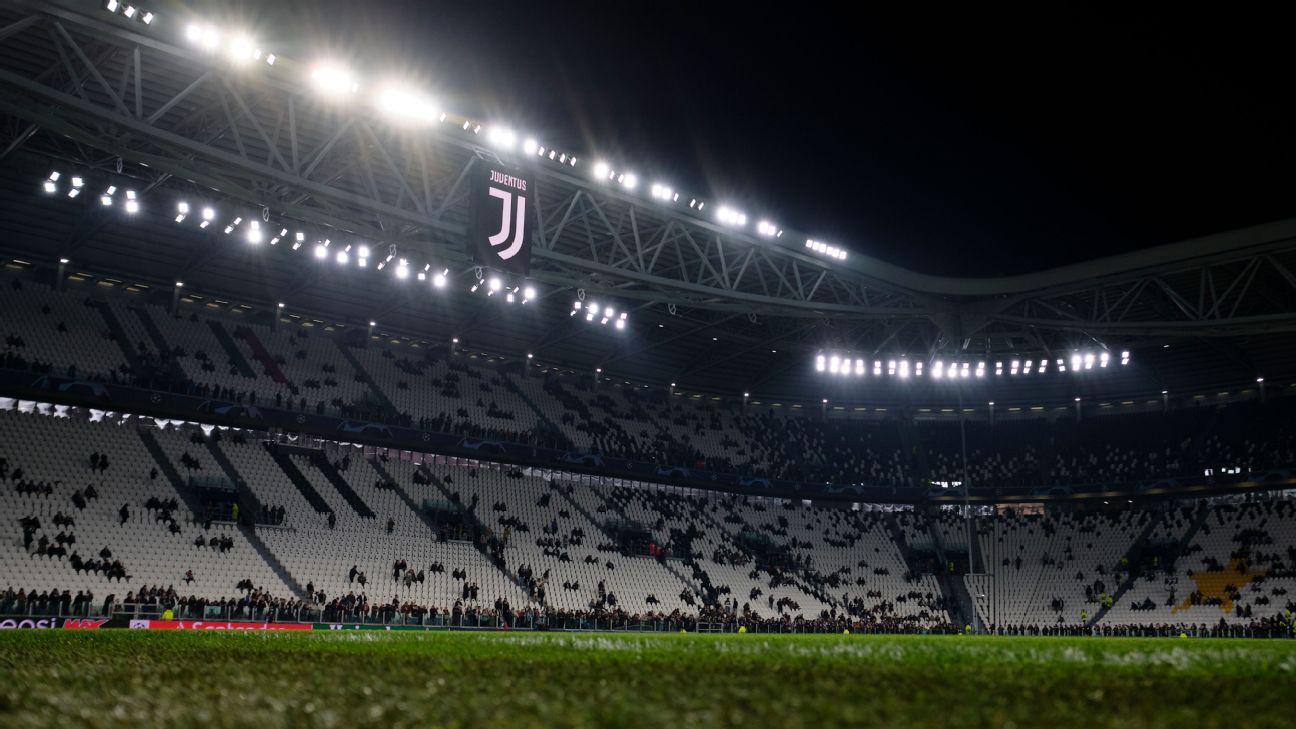 Italian finance police have searched the offices of Serie A club Juventus in Turin and Milan, seeking documents relating to transfers between 2019 and 2021, a prosecutor said.

Juventus, who are Italy’s most successful club with 36 league titles, are listed on Milan’s stock exchange, and their largest shareholder is Exor.

Turin prosecutor Anna Maria Loreto said in a statement released late on Friday that the investigation is looking into whether senior managers at Juventus gave false communications to investors and issued invoices for nonexistent transactions.

“Several transfer operations of professional players and the services rendered by some agents involved in the related intermediation are under consideration,” Loreto said.

Juventus and Exor had no immediate comment when asked by Reuters about the investigation.

Italy’s federal prosecutor last month opened an investigation into a number of football player transfers in Serie A.