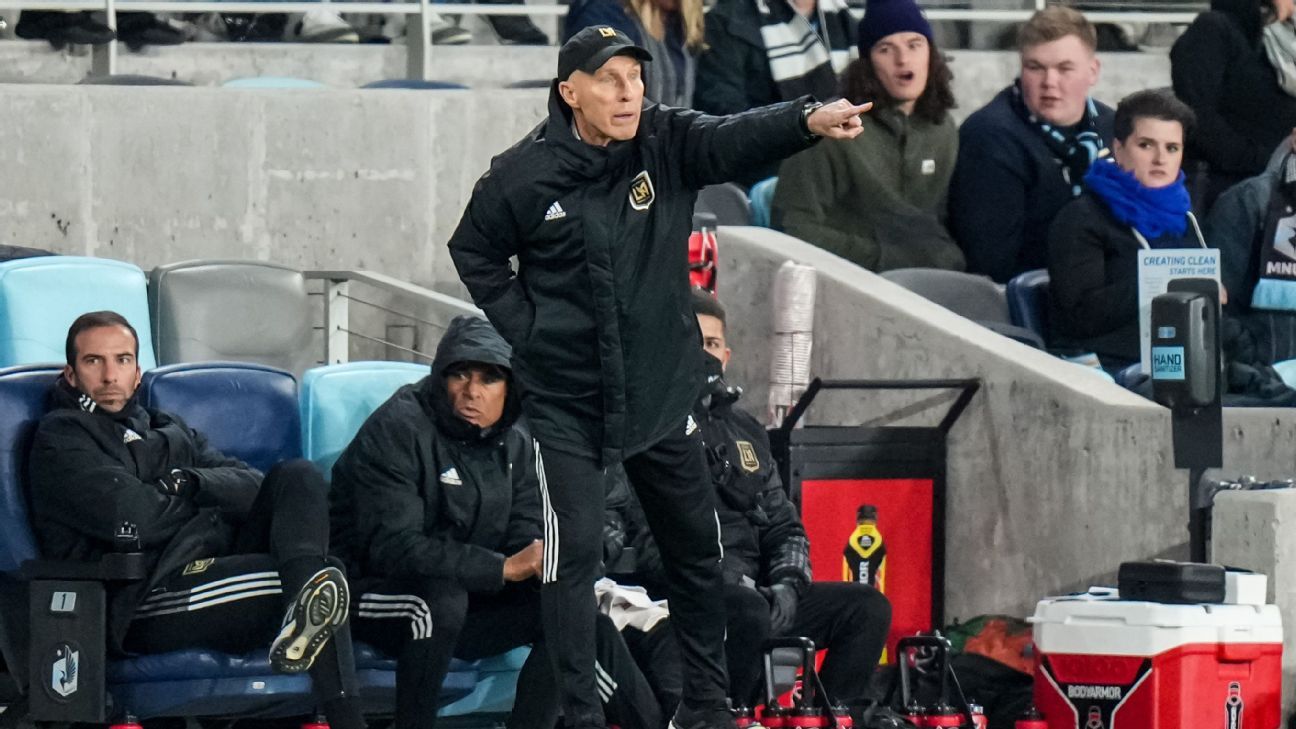 Bob Bradley is out as Los Angeles Football Club‘s manager after being in charge of the Major League Soccer side’s first four seasons, it was announced on Thursday.

“Bob has been fantastic as the first and only head coach for this Club,” John Thorrington, LAFC co-president and general manager, said in a statement. “He provided strong leadership and has been a great ambassador for LAFC. Bob helped us develop a winning culture and established a legacy that will always be a part of LAFC’s history.”

Bradley was hired as the club’s first head coach in July 2017. His time included a record-breaking run to the Supporters’ Shield in 2019 and an appearance in the CONCACAF Champions League final in 2020.

“It’s been incredible to have played a part in the early history of LAFC,” Bradley said. “From the beginning there was a real commitment to connect to the city and the fans, and we shared some amazing experiences.”

The confirmation of his departure comes after weeks of speculation that Bradley, the former United States men’s national team coach, could leave for Toronto FC, where his son, midfielder Michael Bradley, has played since 2014. Toronto FC fired first-year coach Chris Armas in July, and Javier Perez saw out the rest of the season as interim coach.

The departure comes after an injury-ravaged 2021 season in which LAFC failed to reach the playoffs for the first time, finishing in ninth place.