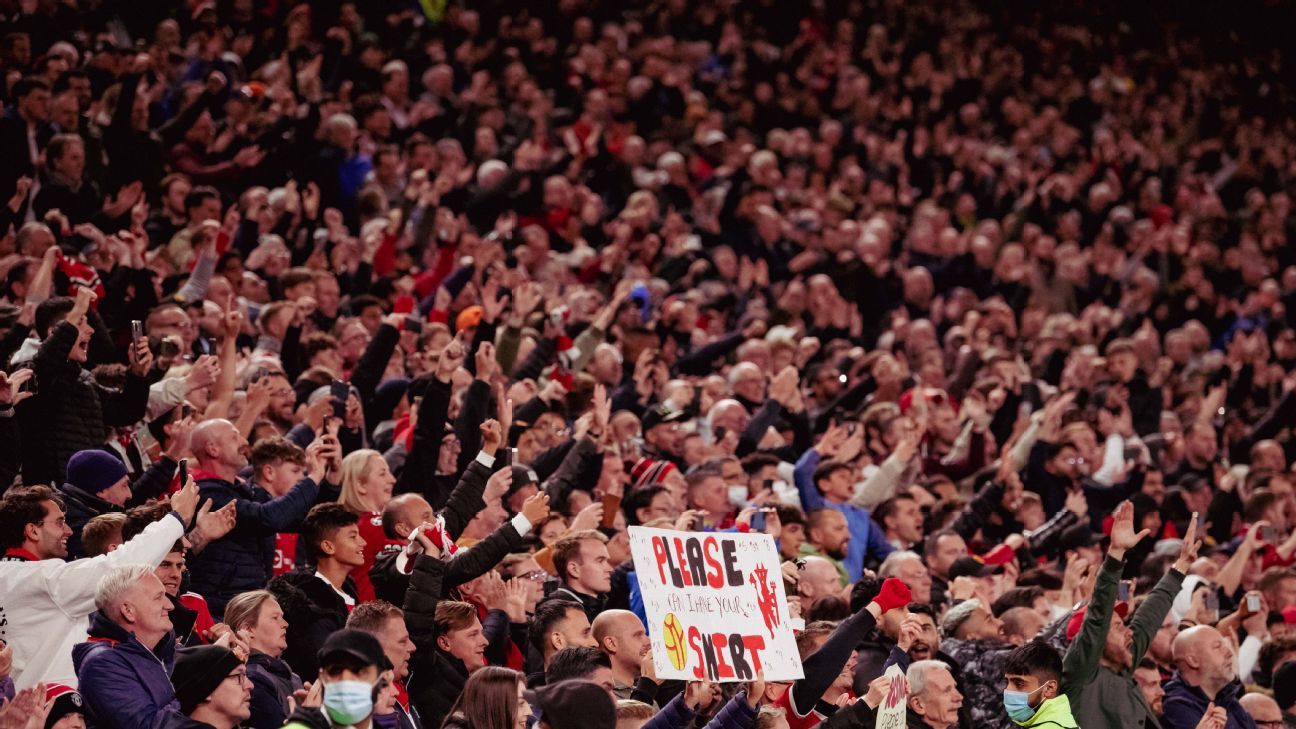 Manchester United‘s Champions League game against Villarreal in Spain has been declared “high risk” by the country’s anti-violence commission.

“The State Commission against violence, racism, xenophobia and intolerance in sport has declared the Champions League match between Villarreal and Manchester United on Nov. 23 as high risk,” a designation issued by Spain’s commission read.

lt mean the home club will have to reinforce security measures while there will be an increase in the use of police officers at La Ceramica stadium, which has a 23.500 capacity.

The game is sold out, with United having been allocated 2,000 tickets for the game.

The showdown will see Group F leaders United take on Villarreal, who are second in the standings and level on seven points after four games.

United won 2-1 against Villarreal on Sept. 29 to avenge their painful penalty shootout defeat to the Spanish outfit in the Europa League final in May.

On Dec. 8, Villarreal, who are 12th in La Liga and are coached by former Arsenal manager Unai Emery, travel to Bergamo to face Atalanta in their final Group F game while Ole Gunnar Solskjaer’s United host Young Boys.