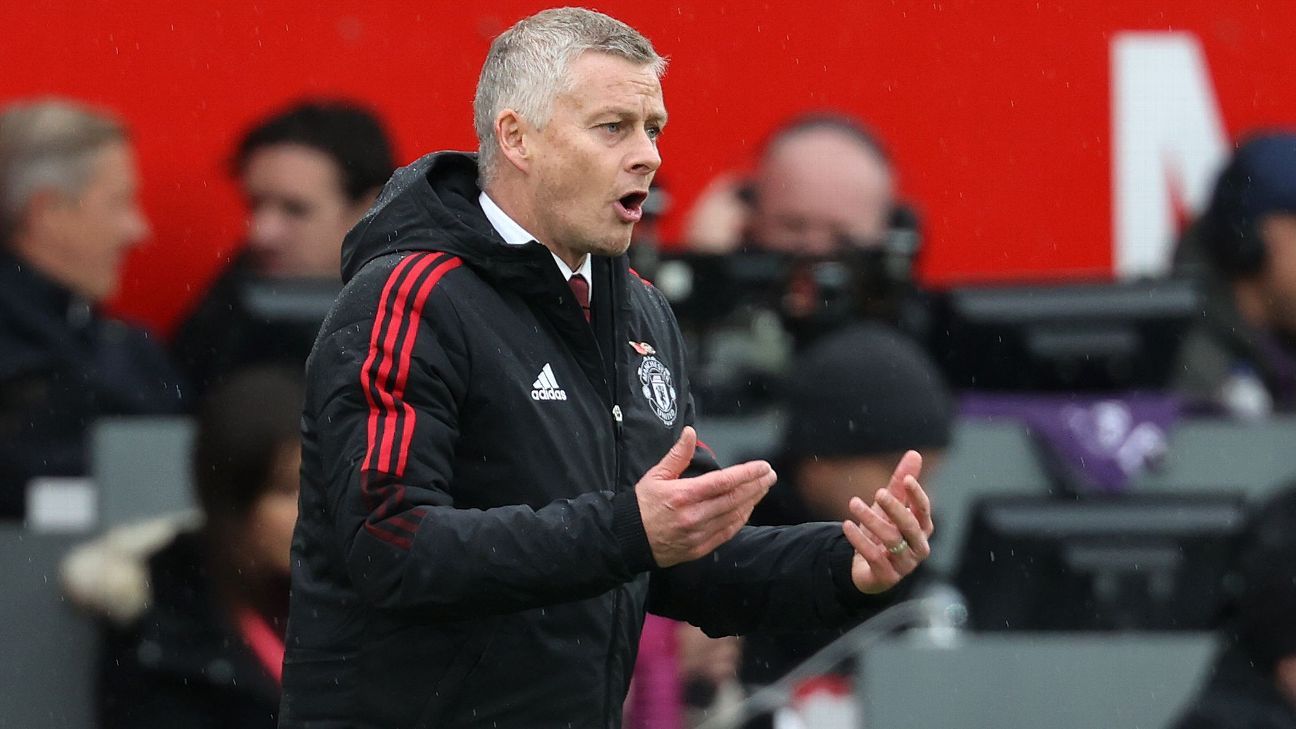 Frustration within the Manchester United squad has grown because of manager Ole Gunnar Solskjaer’s reluctance to rotate, sources have told ESPN, with some squad players feeling they have been misled about their prospects of playing this season.

In some cases, Solskjaer’s assurances were enough to put their plans to leave Old Trafford on ice, only to be left on the sidelines once the season started.

Van de Beek has played just 16 minutes in the Premier League this season, while Lingard started just one game in the Carabao Cup, despite scoring two league goals as a substitute.

Mata’s only start this season also came in the Carabao Cup defeat to West Ham United in September, while captain Harry Maguire had only trained once before being picked ahead of Bailly for the 4-2 defeat to Leicester City at the King Power Stadium in October.

Sources have told ESPN there is particular frustration among some fringe players that they have still not been able to break into the team despite the run of poor results.

United have lost six of their last 12 games with eight of the same players starting each of the demoralising defeats to Leicester, Liverpool and Manchester City.

Sources have told ESPN that Van de Beek is keen to explore his options ahead of the January transfer window, while Lingard has so far resisted attempts by the club to extend his contract, which is due to expire in the summer, because of his determination to find regular football.

Both Van de Beek and Lingard have lost their places in their respective international squads because of a lack of playing time. Everton and Newcastle United are among a host of Premier League clubs interested in signing Van de Beek on loan in January while both Barcelona and AC Milan have registered an interest in signing Lingard on a free transfer at the end of the season.