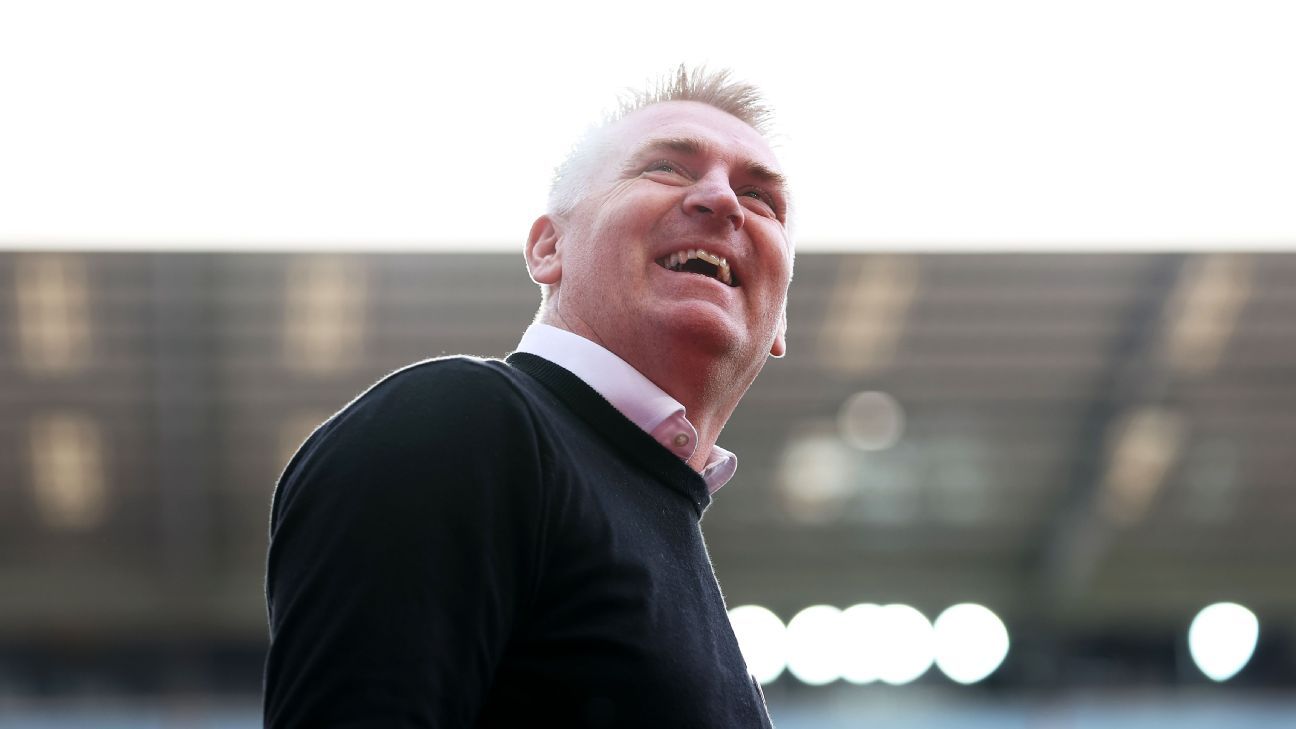 Smith joined Villa in 2018 following a spell in charge of Brentford where he developed a reputation for playing exciting, attacking football.

He guided Villa back to the top flight via the playoffs in his first campaign with a club record 10-match winning run at the end of the season.

“It has been a whirlwind seven days, but I’m really pleased to be back and working for Norwich City in the Premier League,” Smith, who has signed a two-and-a-half-year contract, said in a statement.

“Clearly, there has been some wonderful work that has gone into this football club over last four-and-a-half years.

“It is now the job of myself and [assistant coach] Craig [Shakespeare] to continue and improve on that work with the ultimate aim of surviving in the Premier League.”

Former boss Farke, who spent four-and-a-half years at Carrow Road, twice oversaw promotions to the top flight but Norwich have struggled again in the Premier League.

They are bottom of the table, below Newcastle United on goal difference, with five points from 11 games.

Smith’s first match in charge will be at home to Southampton on Saturday.