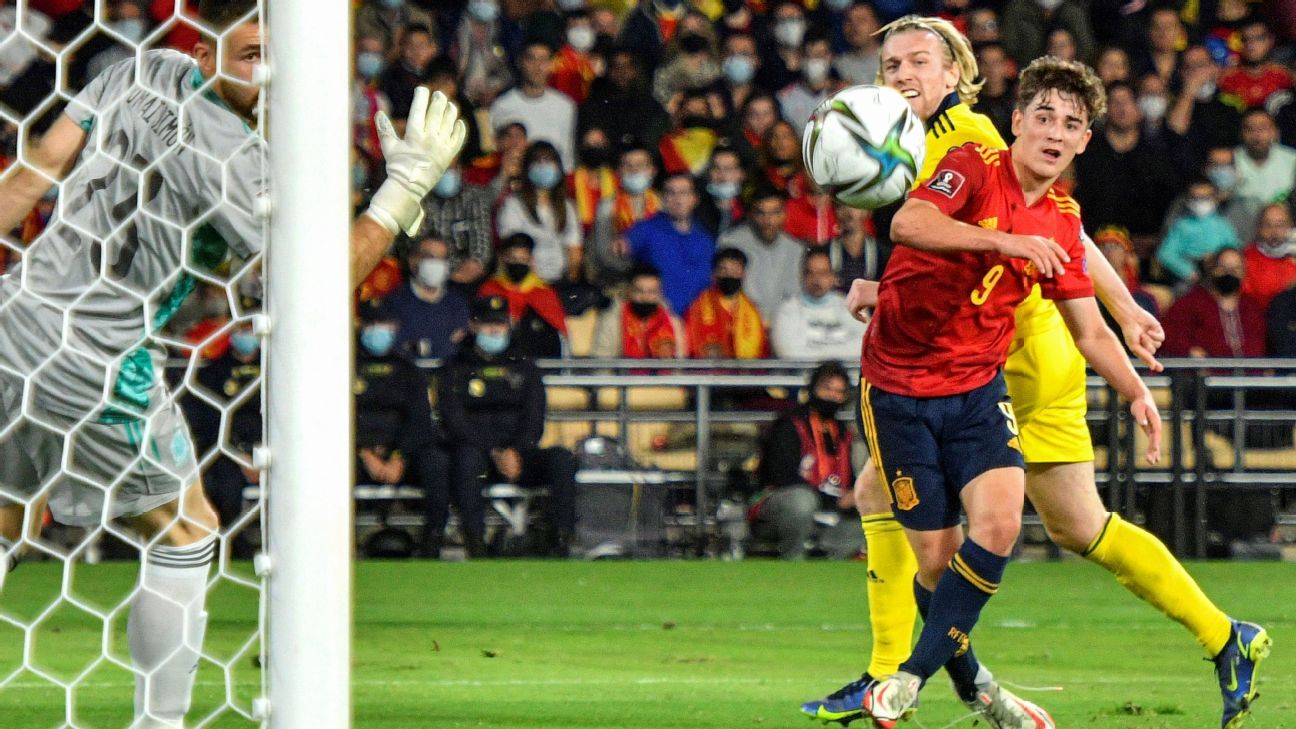 Spain qualified for next year’s World Cup finals in Qatar by beating visitors Sweden 1-0 thanks to a goal by substitute Alvaro Morata late in the second half on Sunday.

Spain, who won the 2010 World Cup in South Africa, finished top of Group B with 19 points, four ahead of the second-placed Swedes who could still qualify through the playoffs in March.