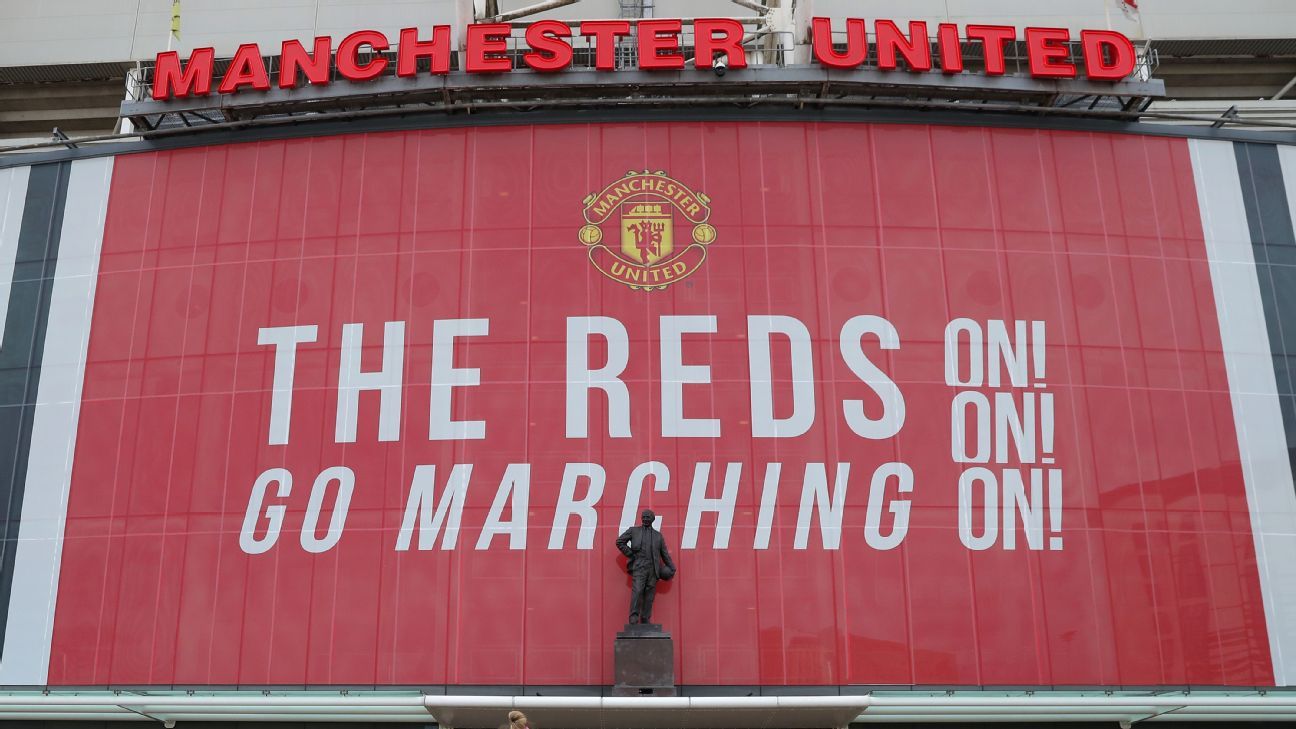 Manchester United‘s women’s team are set to play at Old Trafford in front of supporters for the first time.

United women, formed in 2018, played at Old Trafford for the first time in March but the Women’s Super League (WSL) fixture with West Ham United was held behind closed doors because of coronavirus restrictions in the UK preventing fans from attending games.

– Stream ESPN FC Daily on ESPN+ (U.S. only)
– Don’t have ESPN? Get instant access
– Notebook: The inside stories from around the world

With those restrictions now lifted, fans will be able to attend when Marc Skinner’s team face Everton on March 27, 2022.

“It’s a really exciting opportunity and another fantastic milestone for this team to play at Old Trafford in front of thousands of fans,” Skinner said.

“We are so thankful for the continuous support they have given us, and I hope that they turn out in big numbers and get behind the team as much as possible for what will be a really special moment for everyone involved.”

United, who usually play their home games at Leigh Sports Village around 15 miles outside Manchester, are fifth in the WSL table after starting their season with three wins, two draws and one defeat from their opening six games.

“This is going to be a significant moment for the women’s team and the club,” United chief operating officer Collette Roche said.

“We hosted a match at Old Trafford last season but that was behind closed doors, so we are eagerly anticipating this opportunity to have thousands of United fans supporting Marc and his squad at Old Trafford. We encourage all fans interested to secure a ticket early for what will be a terrific occasion.”