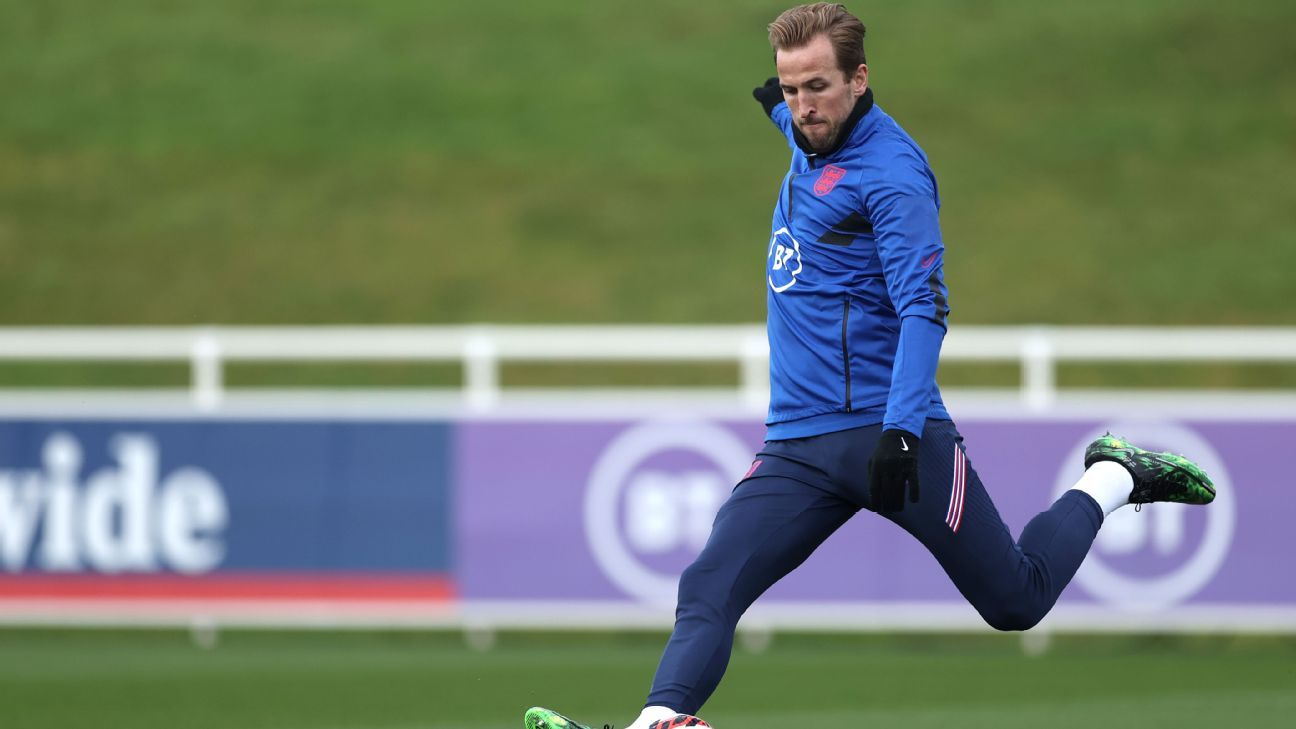 Harry Kane has said he coped well with his failed move to Manchester City but admitted he may never get over England‘s Euro 2020 final loss to Italy.

The 28-year-old endured a difficult summer in which he expected to leave Tottenham either side of leading Gareth Southgate’s team to the brink of their first trophy in 55 years, only to fall agonising short in a penalty shootout defeat.

Kane’s club form has been criticised this term after scoring just once in 10 Premier League games. Spurs decided to replace head coach Nuno Espirito Santo with former Chelsea boss Antonio Conte earlier this month after a poor start to the season.

Speaking on Thursday ahead of England’s final two World Cup qualifiers against Albania and San Marino, the striker told a news conference: “It was tough in terms of that loss. Losing a European final for your country at Wembley, that will stay with me for the rest of my career.

“There was a lot of talk, a lot of speculation over the summer — the first real time that probably happened to me in my career — but that’s part and parcel of learning, part and parcel of being a big player, having to deal with those situations and I think I dealt with it well.

“Now it is about focusing. There is still a long way to go at club level and now for me it is about finishing these two games strong with England and finishing off what has been a great calendar year.”

Kane’s motivation to continue at Spurs has been questioned after believing he had a gentleman’s agreement with chairman Daniel Levy that would allow him to depart only for City to refuse to meet the club’s £150 million valuation.

Asked if he had found it difficult to pick himself up after such a draining summer, Kane said: “It is always hard whenever you finish a major tournament. The last two major tournaments we’ve had, a semifinal, we’ve got to a final and it takes a lot out of you. Not just physically, mentally as well.

“And then all of a sudden before you know it, you are back playing Premier League in a few weeks. I guess you never really have a chance to take it all in and learn from what happened, see what you did well, what you didn’t.

“Obviously we play a lot of games throughout the year and there is not much time to recover and reflect on things. Any chance you can just get on that training pitch, work on a few things, get back to what you know best is important. That’s definitely what I tried to do.”

Mason Mount and Luke Shaw are still being monitored as they recover from dental surgery and concussion respectively.

Jack Grealish is available after training on Thursday following a minor illness.