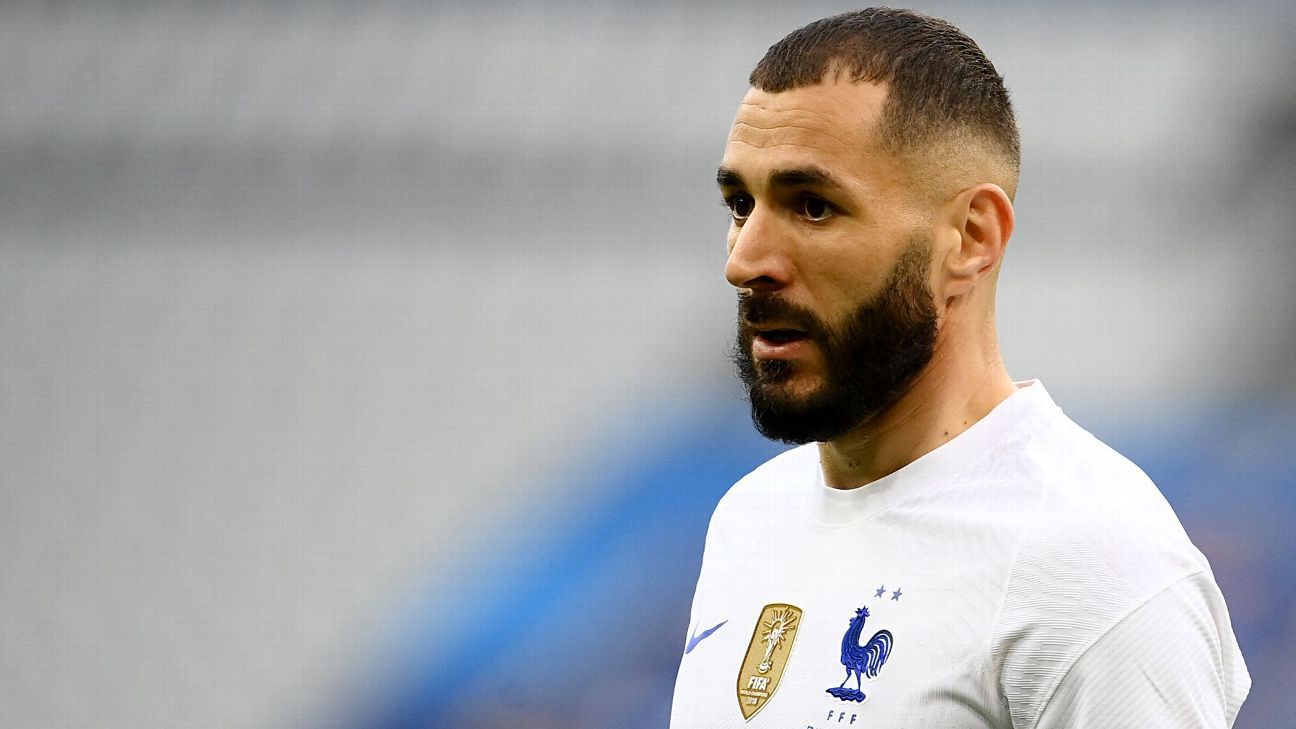 France forward Karim Benzema “will not be excluded” from the national team if he is found guilty in his trial over alleged blackmail, according to France Football Federation president Noel Le Graet.

A French court will hand down a verdict on Nov. 24 with the prosecutors’ office having recommended a 10-month suspended jail term and a €75,000 fine should Benzema be convicted of the blackmail of his former France international teammate Mathieu Valbuena over a sex tape.

– Europe: What every country needs to qualify for the World Cup

Benzema, who did not attend the trial that started last month because of professional obligations, has denied any wrongdoing.

“The coach will continue to be responsible for the call-ups and Karim Benzema will not be excluded because of a possible judicial punishment,” Le Graet said

He also stressed that if Benzema were to receive a conditional prison sentence, the Real Madrid star would have the option to appeal.

“His selection or exclusion in the coming months with France will not be linked to this verdict,” Le Graet said. “I will never intervene… It is up to coach Didier [Deschamps] to consider whether, from a sporting standpoint, Benzema is in the position to play with Les Bleus.”

Valbuena and Benzema both lost their places in the national team in the wake of the scandal, dubbed the “sex tape affair.”

Benzema was recalled to the national team after a six-year absence ahead of this past summer’s European Championship following an impressive campaign with Madrid that saw him score 24 league goals.

He is among the candidates to win the Ballon d’Or and Deschamps is hopeful Benzema will receive the honour on Nov. 29.

“It’s a prestigious individual award,” Deschamps said. “Benzema is one of the candidates and I wish him that, not because I am his manager or because he is French but because of everything he has achieved with his club and the French team this year.”