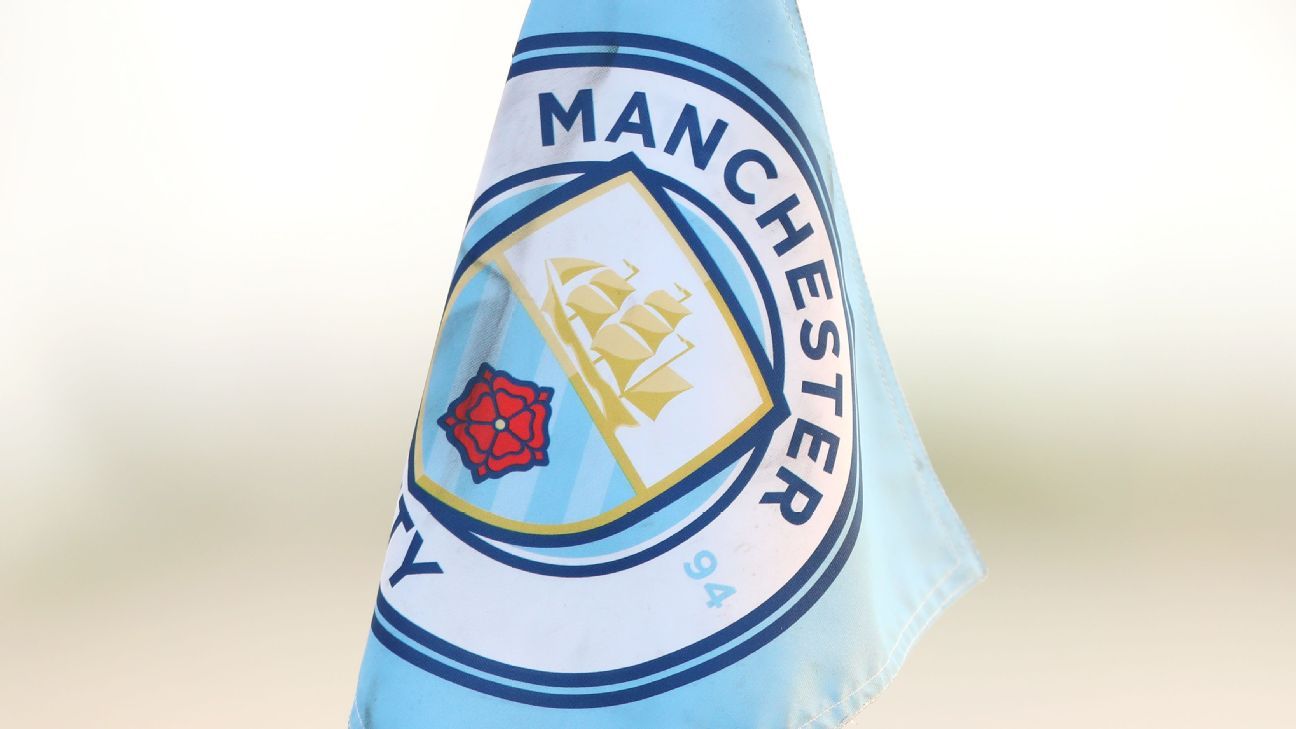 Manchester City did not give the “right support” to teenager Jeremy Wisten, who killed himself after he was released by the club, an inquest heard.

Wisten died at his family home on Oct. 24, 2020, less than two years after he was released by the Premier League club.

“I find that on the balance of probabilities that Jeremy took his own life and intended to do so,” coroner Zak Golombeck said.

Wisten, a central defender, joined the club at 13. In January 2018, he sustained a serious knee injury which prevented him playing for five months. He was released by the club in December of that year.

City academy director Jason Wilcox told the inquest that he had had “sleepless nights” over having to let youth products go and that the club would review their processes.

“He was very quiet, very non-emotional at the time,” Wilcox said of Wisten. “All the boys react differently when they are given the news.

“They feel at that moment that their career is over, and it is certainly not. It’s the a start of a new journey for them.”

Wisten’s father, Manila, told the inquest that failing to find a new club and City’s lack of support were contributing factors in his son’s suicide.

“He personally did not believe he was receiving the right support at Manchester City to find a new club,” Mr. Wisten said.