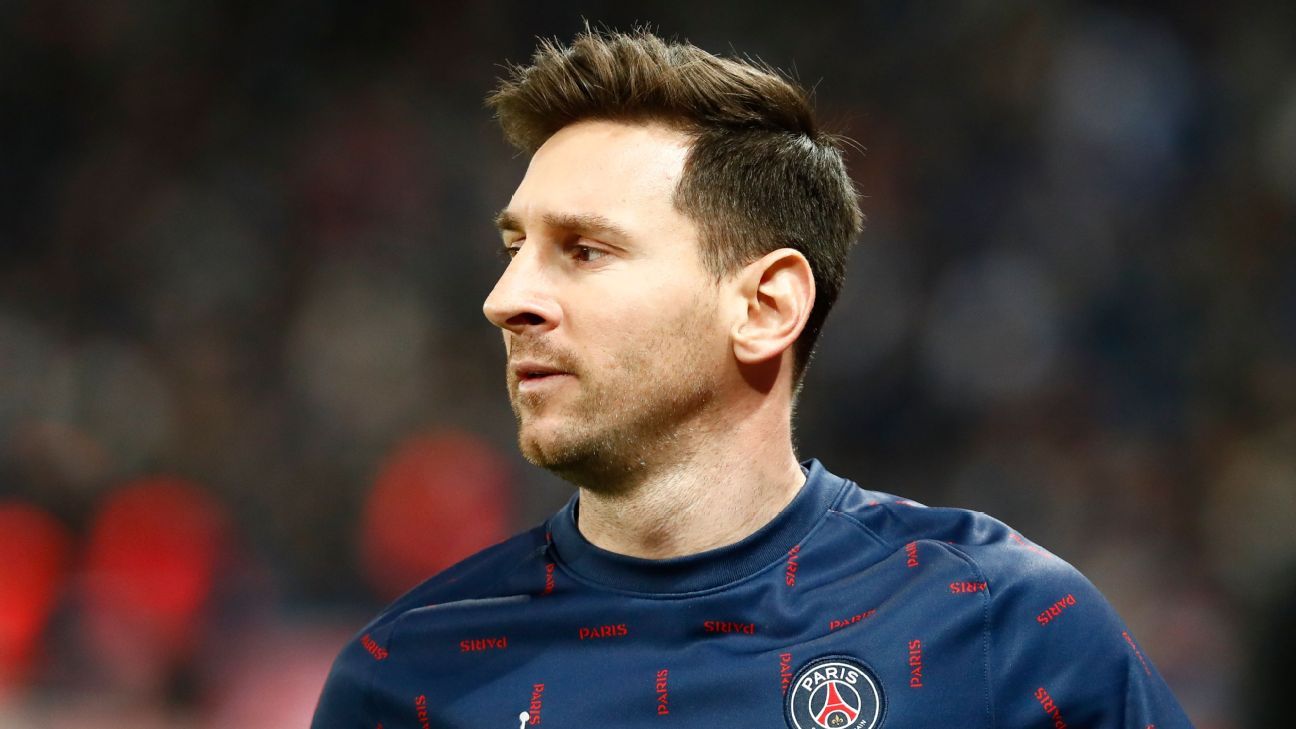 The 34-year-old Messi, who signed from Barcelona in the close season, is still recovering from “knee and hamstring pains”, the club said. He also sat out the 2-2 draw against RB Leipzig in the Champions League in midweek.

Messi has had a frustrating start to his career in Paris, featuring in just eight games in all competitions.

PSG sit top of the league table with 31 points from 12 games, eight points ahead of second-placed Nice.