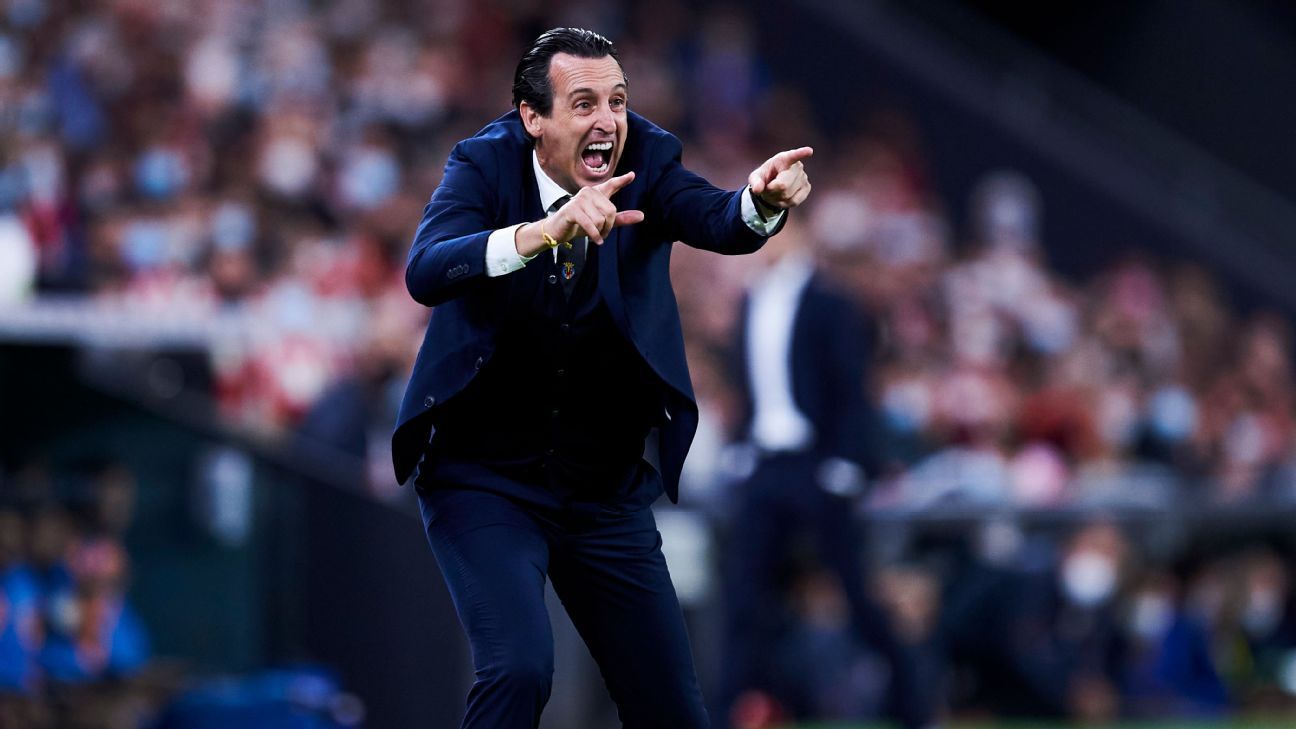 Villarreal boss Unai Emery has said he will stay at the club following interest from Newcastle United.

The 50-year-old confirmed after Villarreal’s 2-0 Champions League win over Young Boys on Tuesday that Newcastle had signalled their interest in appointing him but were yet to make an official approach.

“Villarreal is my home and I’m fully committed,” Emery said in a statement posted to social media on Wednesday.

“Honestly I’m grateful for the interest from a great club but even more for being here. That is why I have informed [Villarreal owner] Fernando Roig of my decision to continue being part of this project, because of the commitment and respect I received from my club and from the players, which is mutual.

“Despite the rumours yesterday in another country, within the club there was transparency and loyalty, with the Roig family and with my staff, which is total, and for me the most important thing. Villarreal is my home and I am 100% committed.”

Emery, who has also enjoyed spells at Arsenal, Paris Saint-Germain, Sevilla and Valencia, led Villarreal to a seventh-placed finish in LaLiga last season, although the side have not fared so well this season and are just three points above the relegation zone after 11 games.

The Spaniard had emerged as the front-runner for the job at Newcastle over the past week. However, sources previously told ESPN that former Roma manager Paulo Fonesca had been seriously considered for the role.

A Saudi Arabia-led takeover of Newcastle was completed on last month when the Public Investment Fund bought the club in a deal worth just over £300 million.

Newcastle, who sacked former boss Steve Bruce shortly after the takeover, are lodged in a relegation battle as they sit in 19th place in the Premier League with four points after 10 games.

Former first-team coach Graeme Jones is in charge on an interim-basis, with his side next in action on Saturday as they travel to Brighton in the Premier League.