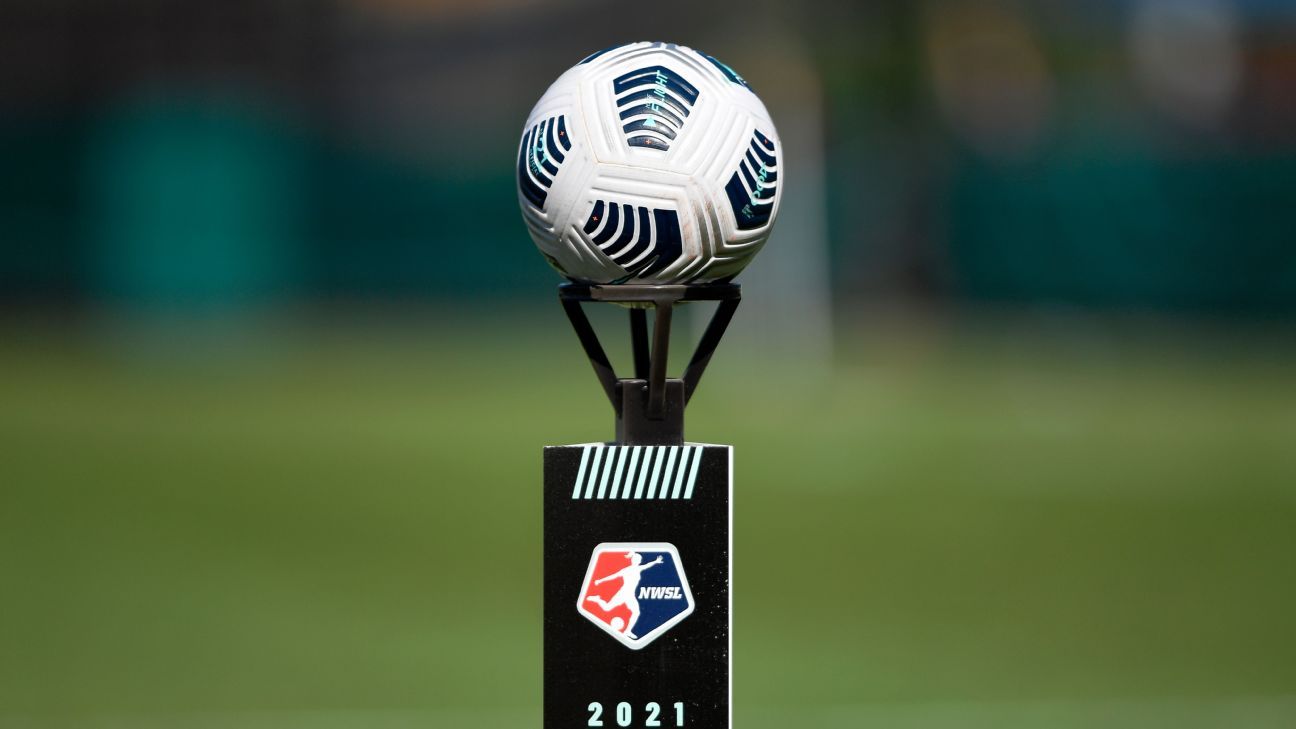 Larry Best has resigned from his position as president of sporting operations of the NWSL’s Washington Spirit, a source has confirmed to ESPN.

Best had been under fire following the NWSL’s investigation into the Spirit’s workplace culture. According to the Post, the investigation confirmed that now-former manager Richie Burke engaged in abusive behavior toward the team’s players, and that the behavior was known to team executives. The investigation also revealed that Best used degrading nicknames for female players and staff.

The move comes as the Spirit’s controlling owner, Steve Baldwin, is looking to sell his stake in the club, and hopes to complete the sale by the end of the year. He has been under pressure from the team’s players to sell to fellow owner Y. Michele Kang, although it is unclear at the moment who will acquire Baldwin’s shares in the team.

Baldwin, who has owned the Spirit since 2019, has been locked in a battle with Kang over control of the team. According to the Washington Post, an apparent agreement for Baldwin to sell his stake to Kang fell through only for him to change his mind. Baldwin had stated earlier that he would step away from his roles as CEO and managing partner, although at the time he made no mention of selling his stake.

The upheaval within the Spirit comes amid a league-wide reckoning over abuse claims made against coaches and executives. Overall, four coaches have either been fired or forced to resign, including former North Carolina Courage manager Paul Riley, who was fired following allegations of sexual coercion made by two former players from the Portland Thorns.

The news comes on the same day that the National Women’s Soccer League Players Association (NWSLPA) announced that the NWSL has agreed to meet all of the demands put forth by the union in the wake of instances of verbal abuse and sexual coercion of players.

FIFA, the U.S. Soccer Federation, the NWSL and the NWSL Players Association are all conducting investigations into the allegations of abuse that have surfaced in the past month.