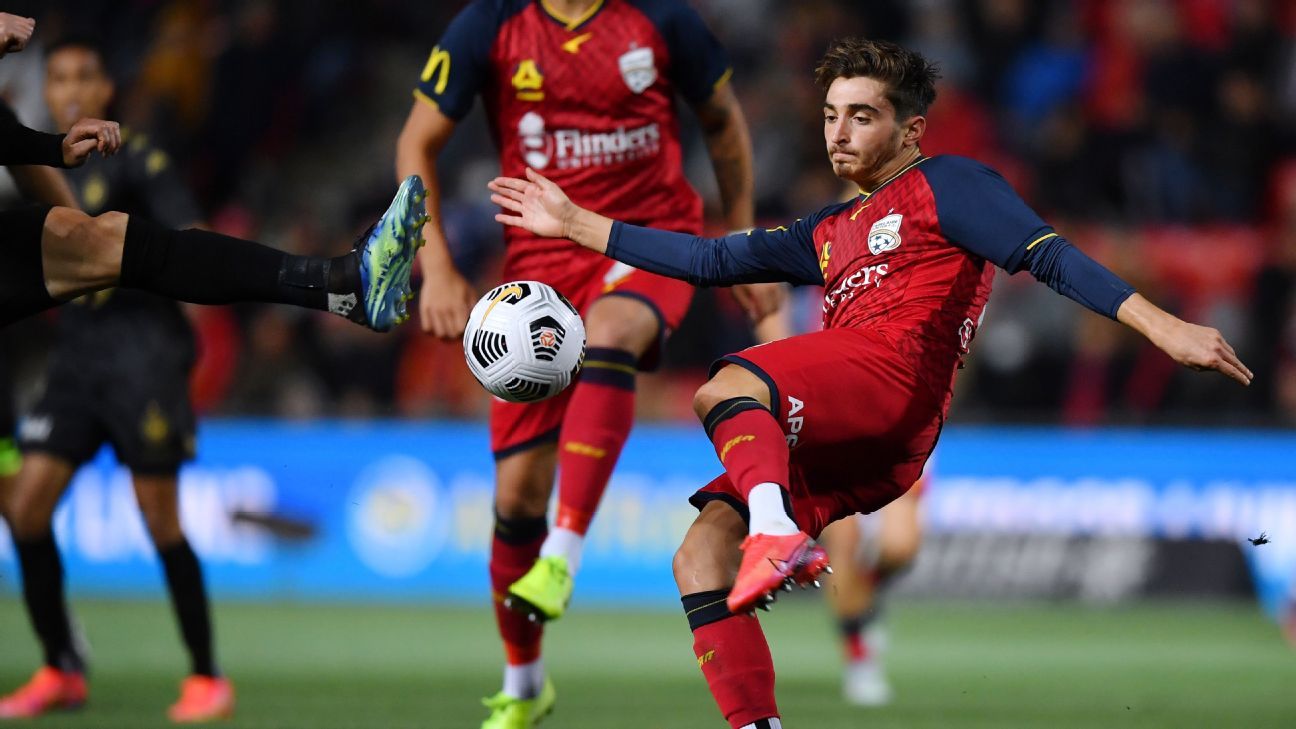 “I know there are other players living in silence,” he wrote on Twitter. “I want to help change this, to show that everyone … deserves the right to be their authentic self.

“It’s astonishing to know that there are currently no gay professional footballers who are out and actively playing, not only in Australia, but around the world.

– ‘Be true to yourself’: 17 LGBTQ+ athletes share their coming out journeys

“Hopefully this will change in the near future. I want to … let other players in my situation feel that they’re not alone.”

The 21-year-old said growing up he “always felt the need to hide myself because I was ashamed.”

“Ashamed I would never be able to do what I loved and be gay,” he wrote.

“Being a closeted gay footballer, I’ve had to learn to mask my feelings in order to fit the mould of a professional footballer.

“Growing up being gay and playing football were just two worlds that hadn’t crossed paths before.

“I’ve lived my life assuming that this was a topic never to be spoken about.”

Adelaide United coach Carl Veart said Cavallo, who has played 19 games for the Reds after playing nine matches for Western United, has “shown incredible courage to be one of very few professional sportsmen to be this brave.”

“I have nothing but admiration and support for him, as do all the players and coaching staff,” Veart said.

“I want all my players to feel comfortable and happy being their own person, on and off the park.

“For Josh to be the best he can be and get the most out of his career, he needs the freedom to be himself and I fully support him.”