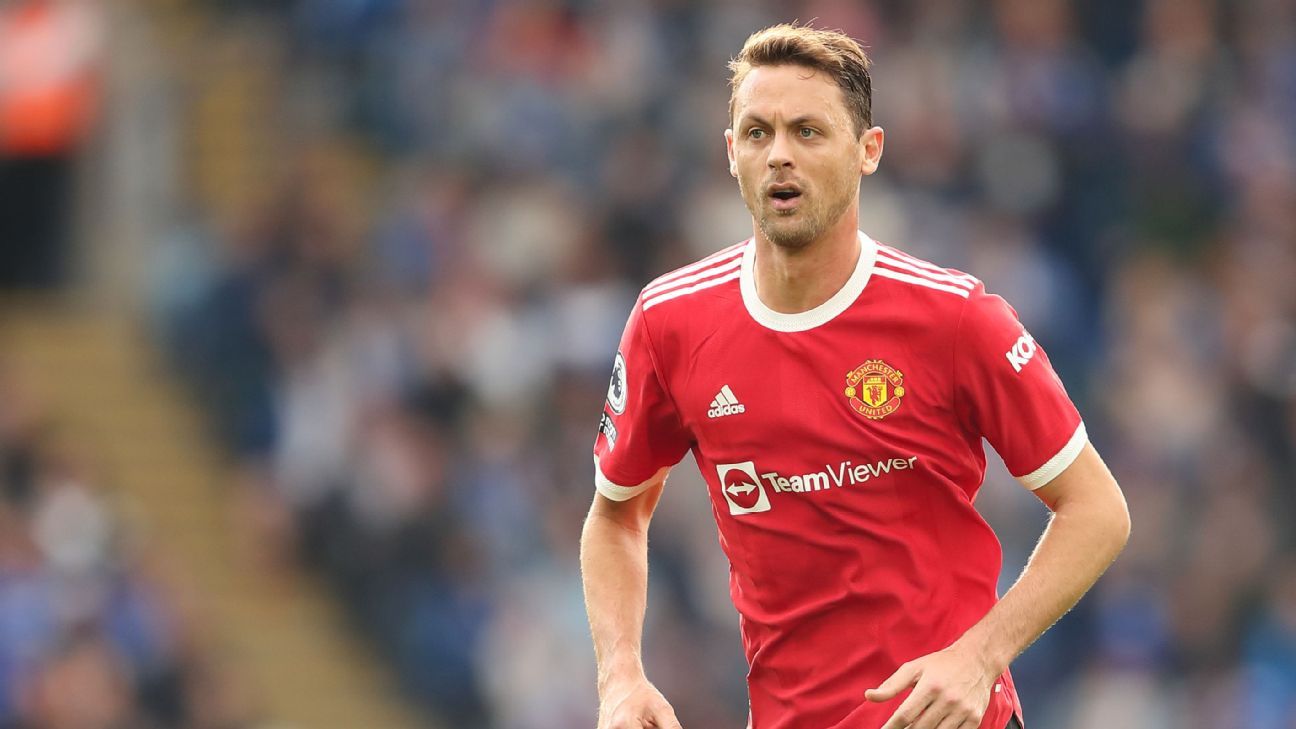 Manchester United midfielder Nemanja Matic has said everyone at the club is “sad” after Saturday’s 4-2 Premier League defeat at Leicester City.

The result stretched United’s winless league run to three games and left them five points behind leaders Chelsea ahead of a tough fixture list, starting with Wednesday’s Champions League clash with Italian side Atalanta at Old Trafford.

United then host Liverpool and play Tottenham away before the reverse fixture with Atalanta and the Manchester derby against champions City, with manager Ole Gunnar Solskjaer under growing pressure.

“Everyone is sad, everyone is with their head down at the moment,” Matic told the club’s official website on Sunday.

“It’s time to stick together, to analyse this game as soon as possible, then to think about the next one, which is in three or four days against a very good side, Atalanta.

“It’s also going to be hard. We are very disappointed, but I think that, in the future, we will show we are much better than this.

Matic also apologised to United fans for the team’s shambolic performance against Leicester.

“We are sorry for them,” he added. “They support us, especially away and they are top. They deserve much, much better than this.”

Barcelona’s summer signings, issues explained: When can new stars play in LaLiga?
Arsenal start PL season with 2-0 win over Palace
Inter Milan, Sanchez agree to terminate contract
Is Neymar finally turning his PSG career around?
Sources: Thiago out for up to six weeks