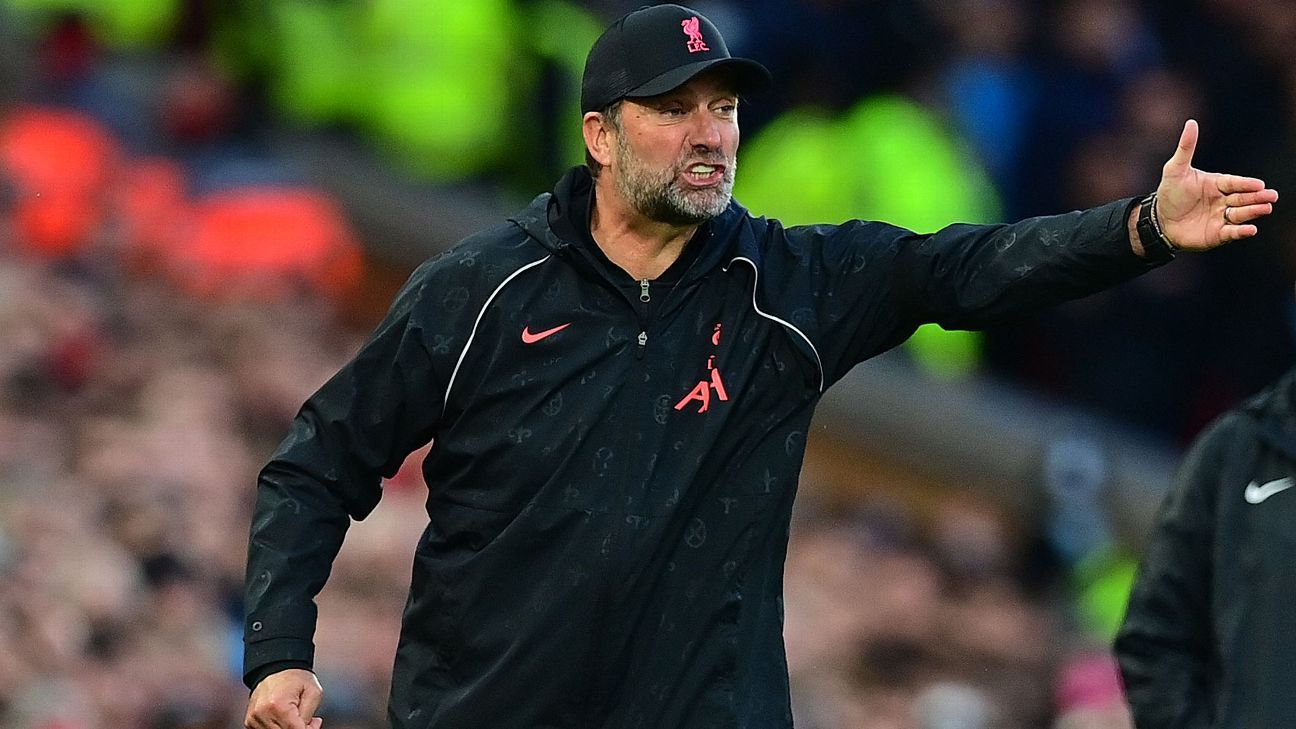 Liverpool coach Jurgen Klopp has said there are “obviously human rights issues” involved in Newcastle’s takeover and compared it to attempts to create a European Super League.

Newcastle were bought on Oct. 6 by Saudi Arabia’s Public Investment Fund which is valued at £320 billion. Several groups have protested the takeover due to Saudi Arabia’s human rights record and Klopp said he had expected to hear from the Premier League about it.

“I was waiting for an official statement about it from [Premier League CEO] Richard Masters as there are obviously human rights issues,” Klopp told a news conference on Friday. “It didn’t happen in the first place.”

Despite the influx of money, Klopp said that it will still take time for the side to be successful and insisted Liverpool would still be able to win games against them.

“We had a huge argument earlier this year over the Super League and it didn’t happen and rightly so. But this is like creating a super team. Newcastle fans will love it but for the rest of us there is a new superpower at Newcastle over time,” he said.

– Notebook: The latest inside stories around the world
– Stream ESPN FC Daily on ESPN+ (U.S. only)

“As far as I know, it’s now the third club owned by a country. That’s what everyone else has to deal with.”

Klopp said the owners will also need patience and to make good decisions before seeing success.

“Much more important than money is good decisions,” he said. “I’m not that worried about it. In Champions League in 2019 when we won, there were two countries involved.

“You can still win football games when the financial power of your opposition is much bigger than your own.

“Newcastle is not safe in the league this year. It’s not 100% sure that they will stay in the league. That could slow down the process for sure.

“It [Newcastle’s growth] won’t happen overnight. There will be a lot of changes next few years. It’s a massive project, but it’s football still. We can win games against them. In five, six, seven years’ time, if the owners are patient, they are a new superpower. Maybe they will buy league.”

Klopp also confirmed that Liverpool would be without Brazil pair Alisson and Fabinho for their game against Watford on Saturday after they were part of the squad that beat Uruguay 4-1 on Thursday.

Brazil is on the United Kingdom’s COVID-19 red list and would need to quarantine if they returned straight to England for the Premier League match.

They will join up with Liverpool on Tuesday ahead of their Champions League match against Atletico Madrid.

Trent Alexander-Arnold and Diogo Jota will be available for the Premier League game but Thiago is an uncertainty while Curtis Jones picked up an injury with England‘s Under-21 squad.