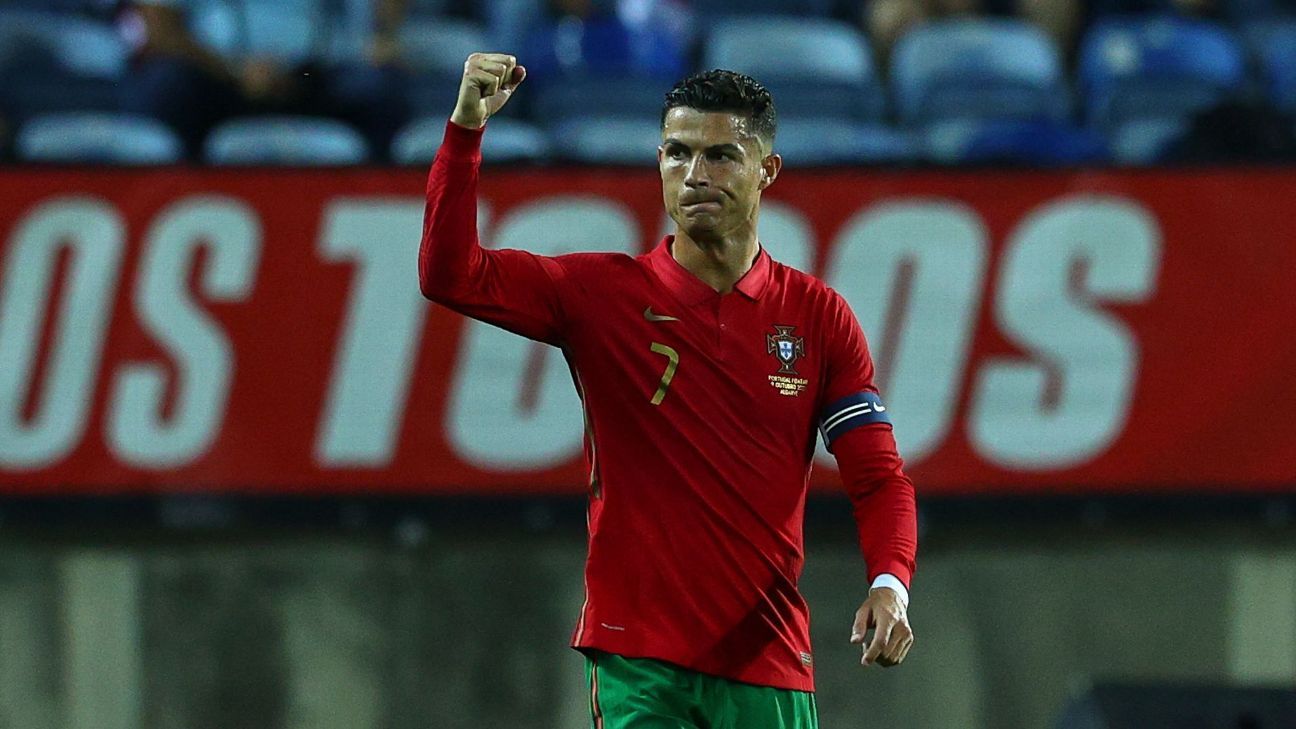 Having gone close earlier, Ronaldo opened the scoring eight minutes before half-time with a close-range finish after a cross from Manchester United teammate Diogo Dalot deflected off a Qatar defender.

Ronaldo was substituted at half-time, but Portugal remained in control and added to their lead through Jose Fonte just three minutes after the break.

And just the 90th minute ticked by, Andre Silva headed in a left-wing cross from debutant Rafael Leao to put the seal on a comfortable victory for Fernando Santos’ side.