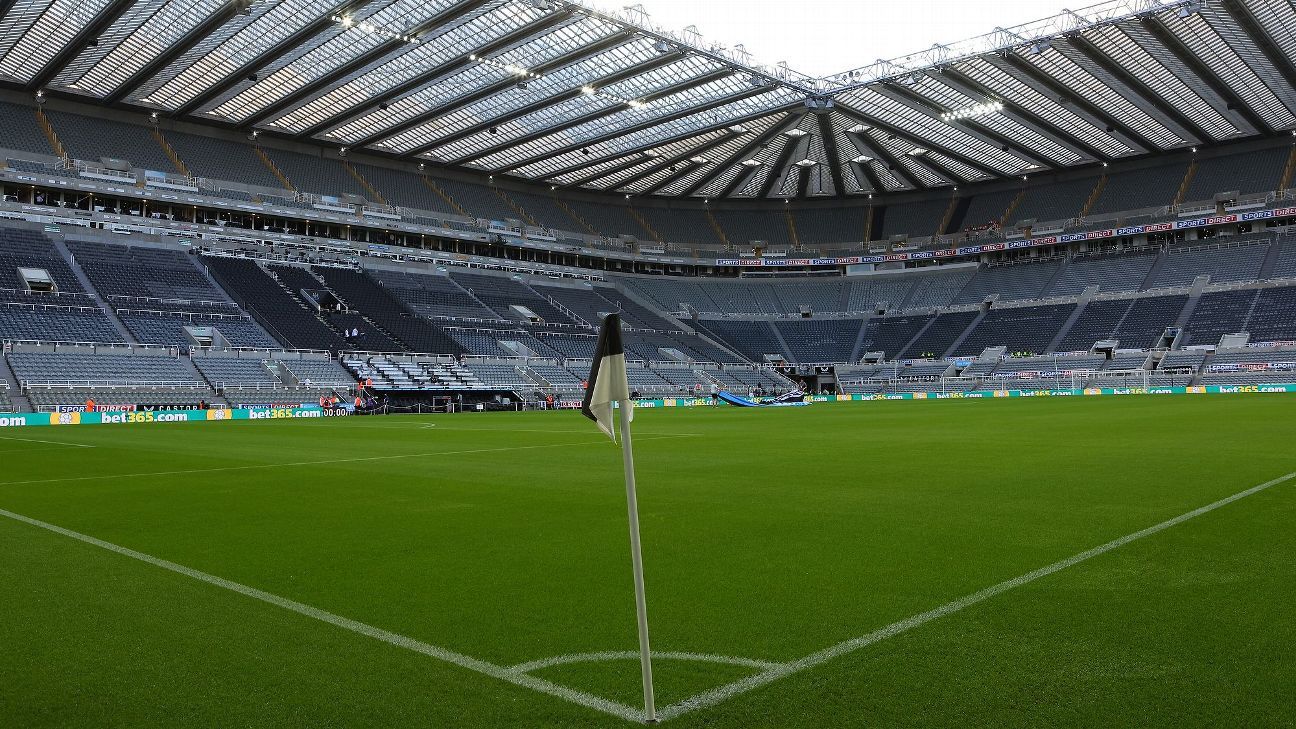 A Saudi Arabia-led takeover of Newcastle United is expected to be completed within the next 48 hours, sources have told ESPN.

The Premier League are expected to announce Saudi Arabia’s Public Investment Fund (PIF) will complete a buy-out of owner Mike Ashley in a deal worth just over £300 million, ending an 18-month deadlock after an agreement was originally reached in April 2020.

However, PIF, the world’s largest sovereign wealth fund, failed to pass the Premier League’s owners’ and directors’ test at the time, creating an impasse which has been resolved following intensive talks in recent weeks.

Officially, the Premier League has privately indicated they are now satisfied the consortium has provided proof the Saudi state would not have control of Newcastle.

The Premier League declined to comment to ESPN when contacted to explain how they had done this.

As part of the agreement, PIF will take an 80% stake, with private equity firm Reuben Brothers paying for a 10% stake and Amanda Staveley receiving 10% for her role in brokering the deal.

Sources have told ESPN that the catalyst for the sudden change was in fact the end of a four-year dispute over Premier League broadcast rights in the Middle East.

Qatari-owned broadcaster BeINSports has the rights to show matches in the region but was banned in Saudi Arabia as the government blocked its signals.

Its content was then allegedly pirated by a Saudi-state run broadcaster beoutQ, which led to the beIN Corporation launching an international investment arbitration against Saudi Arabia seeking damages totalling more than $1 billion.

Sources have told ESPN that BeIN was forced to cut around 50% of its workforce due to the piracy issue. Saudi’s estimated 40m population is one of the biggest markets for beIN in the region.

The World Trade Organisation ruled last year that Saudi Arabia helped breach international piracy laws in relation to beoutQ but despite an acknowledgment to rectify the issue, beIN channels were still not shown fully in the region.

The arbitration process continued but sources have told ESPN that the Saudis have recognised their defence was likely to fail and have instead now sought a settlement with the beIN corporation, triggering the chain of events that began on Tuesday with ending their beIN ban in the country and is likely to conclude in PIF’s takeover of Newcastle.

Sources have confirmed the Premier League tried to sue the Saudi state nine times in a bid to resolve the piracy issue and also submitted evidence against them in the WTO case.

Now the piracy issue has been resolved, the Premier League is no longer in dispute with the Saudi state, although they maintain the key factor has been PIF proving it is a separate entity from the country’s government rather than the end of the broadcast rights row.

The deal is likely to meet strong public opposition in many quarters, however, given Saudi Arabia’s human rights record and the murder of journalist Jamal Khashoggi in 2018.

Khashoggi had been critical of the Saudi government and was killed in an act determined by the United States government to have been directly ordered by Crown Prince Mohammed bin Salman, ruler of Saudi Arabia and chairman of the PIF.