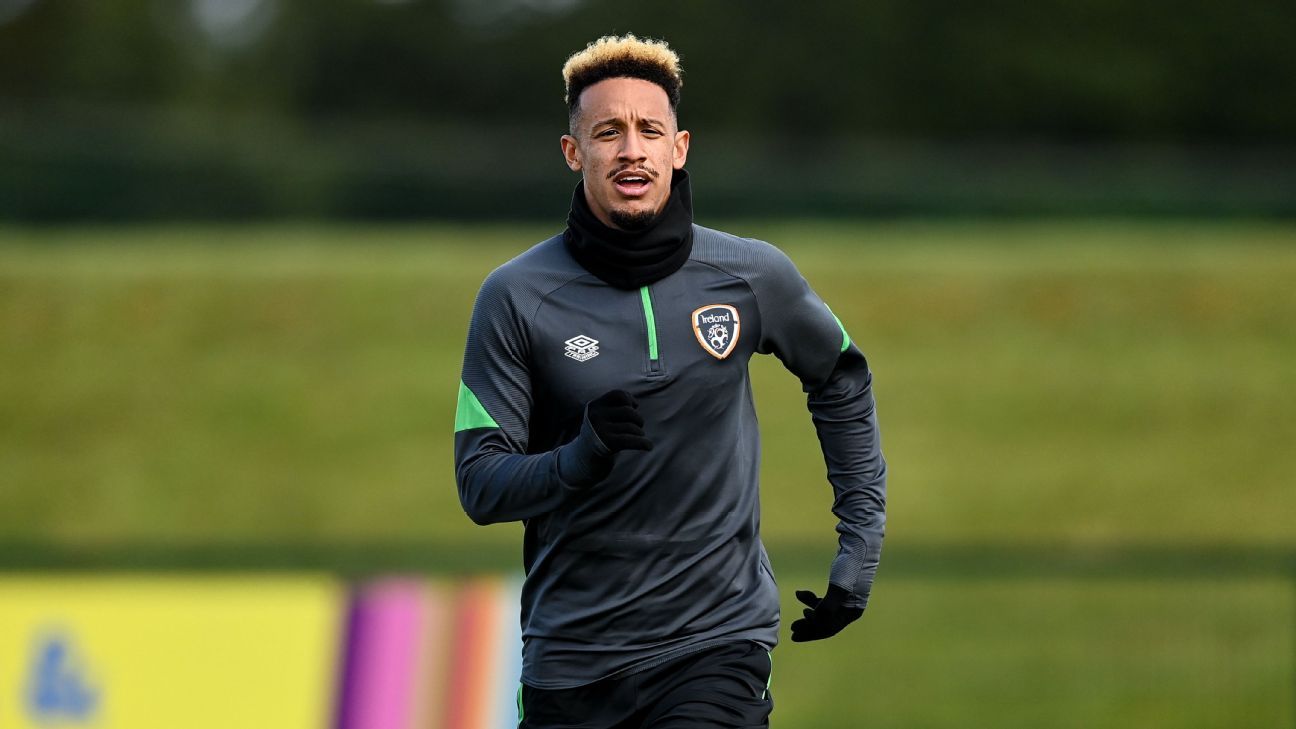 Republic of Ireland international Callum Robinson said he has not been vaccinated against COVID-19 despite contracting the virus twice.

The 26-year-old first tested positive in November last year and then again in August, which forced him to miss three World Cup qualifiers last month.

“It’s obviously annoying that I’ve caught it twice but I haven’t been vaccinated,” the West Brom forward told Irish media on Tuesday.

“Further down the line I could change my mind and want to do it but at this moment in time I haven’t been vaccinated.

“I know there are managers and people that will want you to do it, which is right in their way, but everyone has their choice and what they want to do. I wouldn’t force people to do it, it’s your choice and your body.”

British media reported last week that only seven of the 20 Premier League clubs have squads where more than 50% of players are vaccinated.

Last week, Liverpool manager Jurgen Klopp likened refusal to take the vaccine to drink-driving and said such people endanger others.

Ireland coach Stephen Kenny said he is fully vaccinated and has encouraged his players and staff to do the same.

“I am not a medical expert but I do trust the experts and I do think it is better to be double vaccinated,” Kenny said.

“But we’re not in a position where we can insist on it and we have to respect individuals’ rights as well. That is something that we have to learn to live with.”

Ireland will travel to Azerbaijan for Saturday’s World Cup qualifier before hosting Qatar in a friendly three days later.