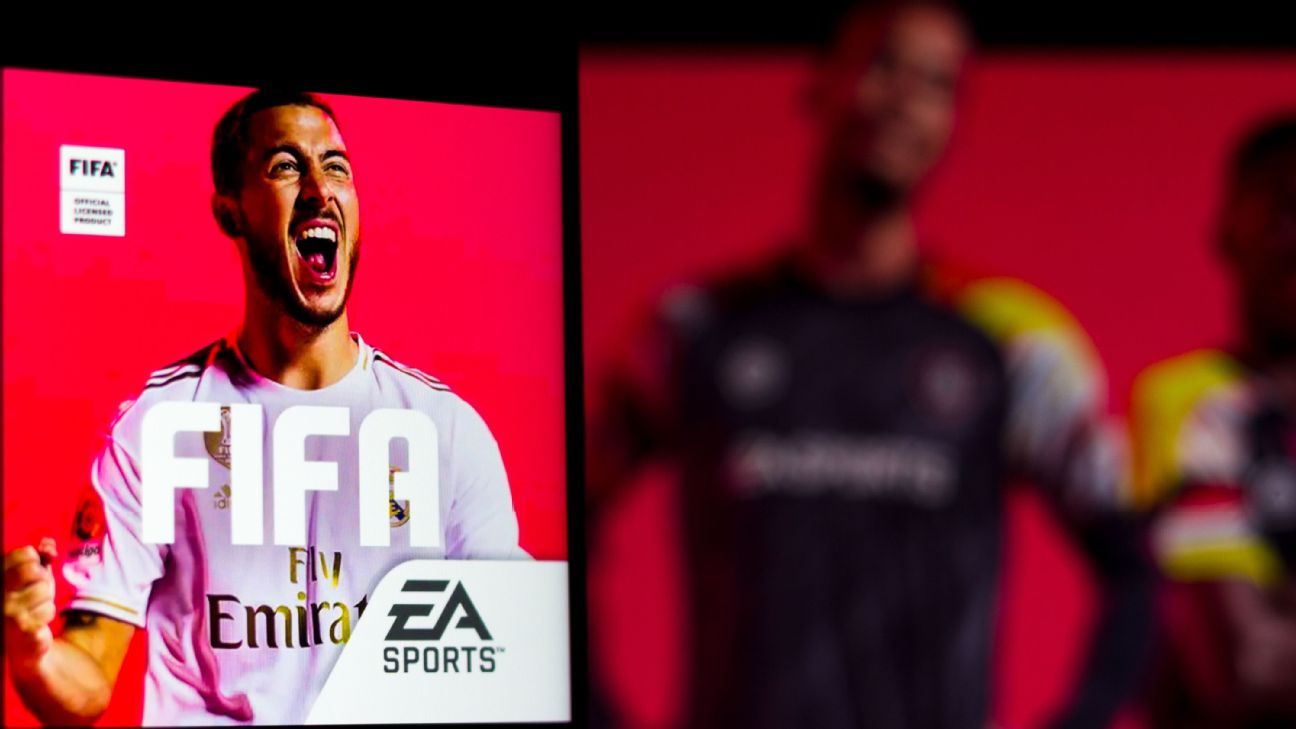 EA Sports has said it exploring idea of renaming its annual video game franchise FIFA, just one week after its latest game FIFA 22 was released.

The move comes after Konami renamed its Pro Evolution Soccer franchise to eFootball.

FIFA is one of the highest-grossing video game franchises ever, with its first edition released in 1993. FIFA 22 has attracted 9.1 million users since its release, the game’s manufacturer said.

EA Sports said in a statement addressed to its fans: “As we look ahead, we’re also exploring the idea of renaming our global EA SPORTS football games. This means we’re reviewing our naming rights agreement with FIFA, which is separate from all our other official partnerships and licenses across the football world.

“The future of football is very big and very bright. Our priority is to ensure we have every opportunity to continue delivering the world’s greatest interactive football experiences. Thank you again for your support and feedback on this year’s game.

“We look forward to creating the future of football with you.”

The video game manufacturer said it has over 300 individual licensed partners, allowing them access to over 17,000 athletes and over 100 stadiums.

Last year, a small number of high-profile players, including AC Milan‘s Zlatan Ibrahimovic and Real Madrid‘s Gareth Bale, called its licenses into question for using their name and image rights without their consent.