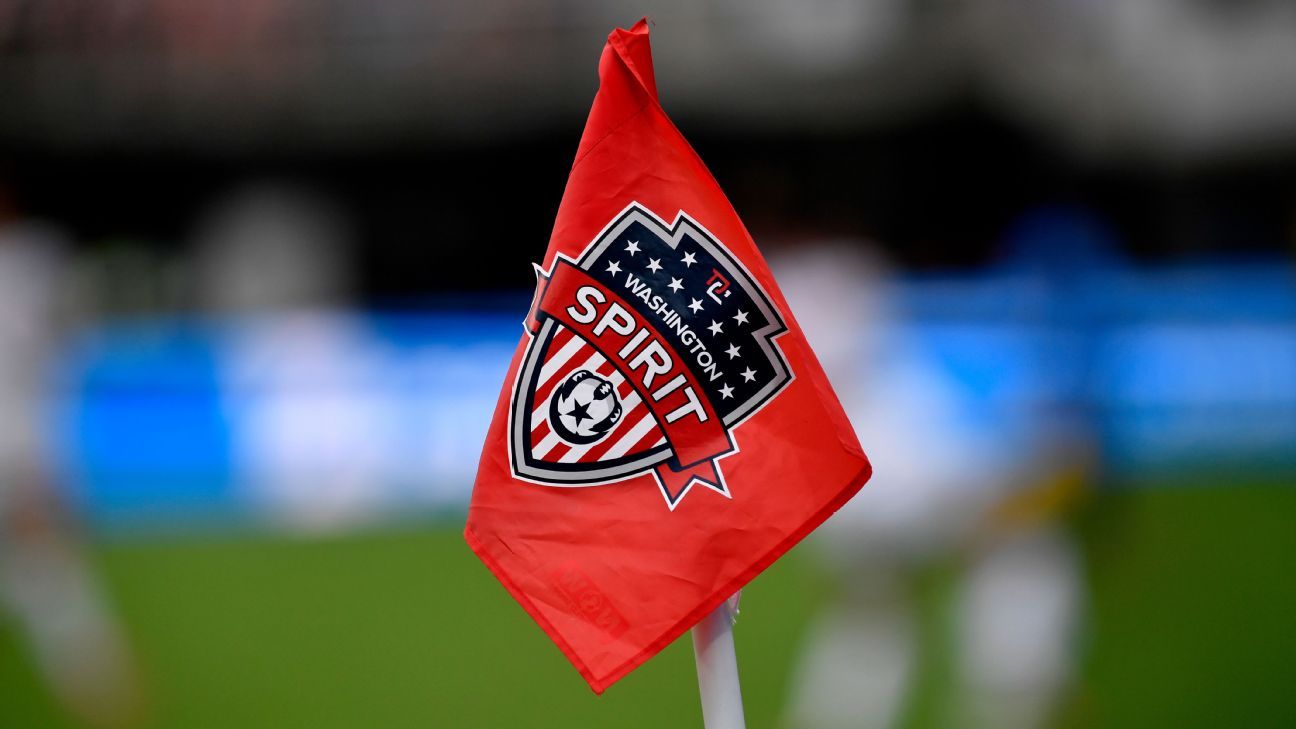 Washington Spirit players have called on owner Steve Baldwin to sell his controlling stake in the club to Michele Kang after he announced on Tuesday that he would step down as CEO and managing partner of the club.

Baldwin’s resignation from those roles came after the Spirit players wrote a private letter to him, asking him to step aside from management roles.

On Wednesday, the players posted an open letter on social media saying he had not acknowledged their original contact and the steps he had taken were not satisfactory.

“Steve, Today you stepped down as CEO and Managing Partner,” the letter said. “We are disappointed and frustrated that we received no direct response from you to our letter, or even an acknowledgement that you received it. We have shown incredible restraint by not commenting publicly on all of the infractions committed by the club and abuse we have experienced. We were open and honest with you, after holding our voices for a long time.

“In your statement, you declared your commitment to returning the focus to the players. Returning to our phones post-training with yet another news story about our club is a distraction to our game preparation, our season and our careers. We realize some of your efforts may have been sincere, but that time is past.

“Right now, as we look across the soccer landscapre, packed with painful stories of sexual abuse, emotional abuse, and team mismanagement, we, along with our peers are suffering. We want to stand in solidarity with them, rather than being dragged into what appears to us to be an ego-driven battle. We would like the focus to actually return to the players.

“When we asked you to step aside, step back from management, we clearly meant you should not retain any management control. We are sure you understood that. You still have a firm grip as majority owner on the decisions that need to be made at the club even if they are made from behind a veil. In your final act as Managing Partner, you passed the baton to someone you hired who has virtually no experience in the role you left to him. We have no confidence in that management structure, especially on the soccer operations side, and we don’t have reason to believe that you won’t be involved. This is not a fresh start.”

Washington Spirit is one of several clubs in the NWSL that is under investigation for serious claims of mistreatment of players. Former coach Richie Burke was banned from working in the league on Sept. 28 after an investigation into allegations of verbal and emotional abuse of players leveled against him.

Burke had been suspended in August and there have been fan protests since then calling on Baldwin to step down over concerns for player welfare.

In the latest letter from the players, they asked that Baldwin sell his shares to co-owner Kang. The Washington Post has reported that Kang has been trying to buy Baldwin’s controlling stake for some time.

“Let us be clear,” the statement from the players added. “The person we trust is Michele. She continuously puts players’ needs and interests first. She listens. She believes that this can be a profitable business and you have always said you intended to hand the team over to female ownership. That moment is now.

“Please sell to Michele at a reasonable price and uphold your stated intention, in 2019, of donating any profit you see to the Maryland Soccer Foundation.”

Spirit will play their first game since many of the allegations were revealed on Wednesday against NJ/NY Gotham.