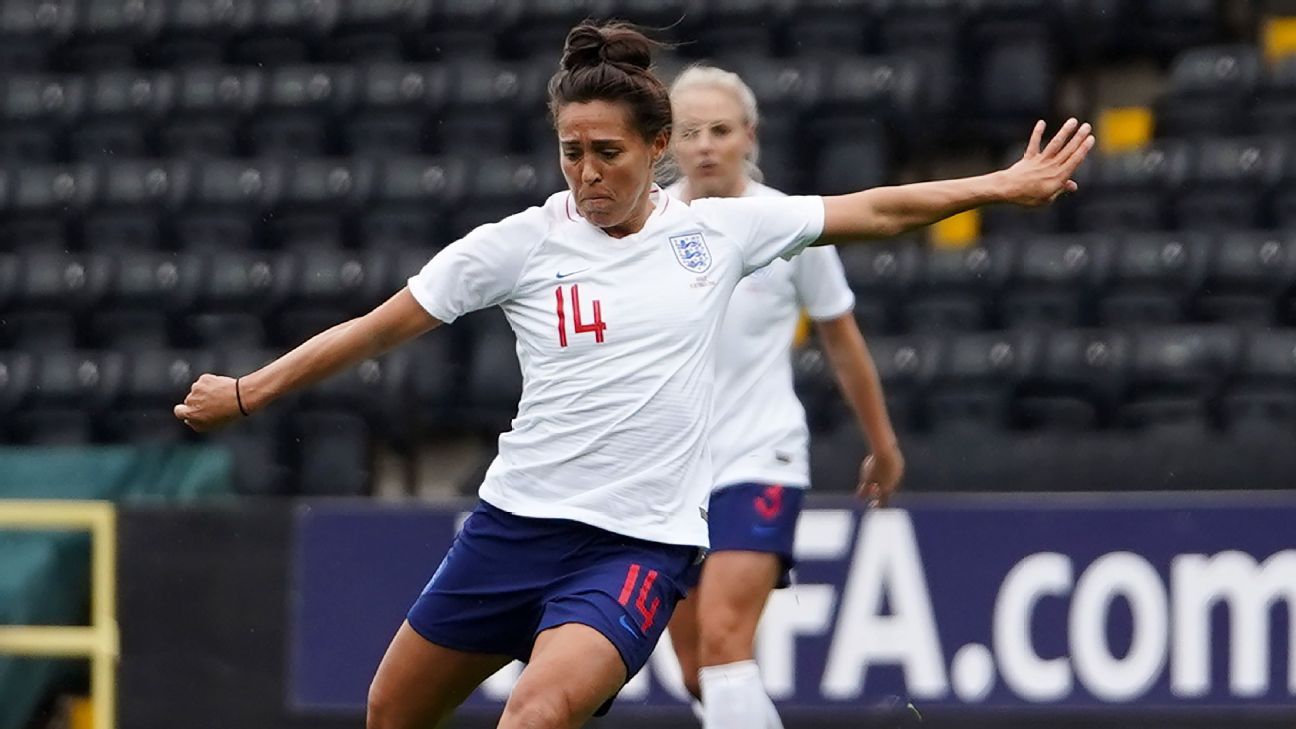 England record cap holder Fara Williams was announced on Wednesday as the first-ever inductee into the Women’s Super League Hall of Fame.

Williams, who spent time with Everton, Liverpool, Arsenal and Reading, had played in every season of the WSL before she announced her retirement in April.

“Wow… I’m honoured to be inducted into the Barclays FA WSL Hall of Fame,” Williams wrote on social media.

“Growing up playing on my estate I never dreamed of being a professional footballer. I just loved the game and still do now, so to be recognised in this way is so special to me and such a huge honour.

“I hope my journey from being a young girl playing with the boys through to becoming professional; winning titles, lifting the FA Cup, and representing my country can inspire the next generation of the amazing talent we have in this country.

“The women’s game is making great strides and it’s a privilege to be part of it!

“Thank you to everyone for all their messages and never give up on your dreams.”

The midfielder won the league title twice, both times with Liverpool, and made 147 appearances overall.

“Induction into the Barclays FA Women’s Super League Hall of Fame is the highest individual honour offered by the league and I am delighted that Fara is our first inductee,” chair of the panel and the Football Association’s director of the women’s professional game Kelly Simmons said.

“She is one of those players that can do something special when you least expect it, and because of that, as well as having been an ever present in the Barclays FA Women’s Super League prior to her retirement, the panel was unanimous in her being inducted.

“Not only was she an incredible player, but she is a wonderful person, and she is fully deserving of her induction into the inaugural Barclays FA Women’s Super League Hall of Fame. Congratulations Fara.”

With England, she represented Great Britain at the 2012 Olympics and won a bronze medal at the 2015 World Cup.

Three more inductees will be announced by Thursday.