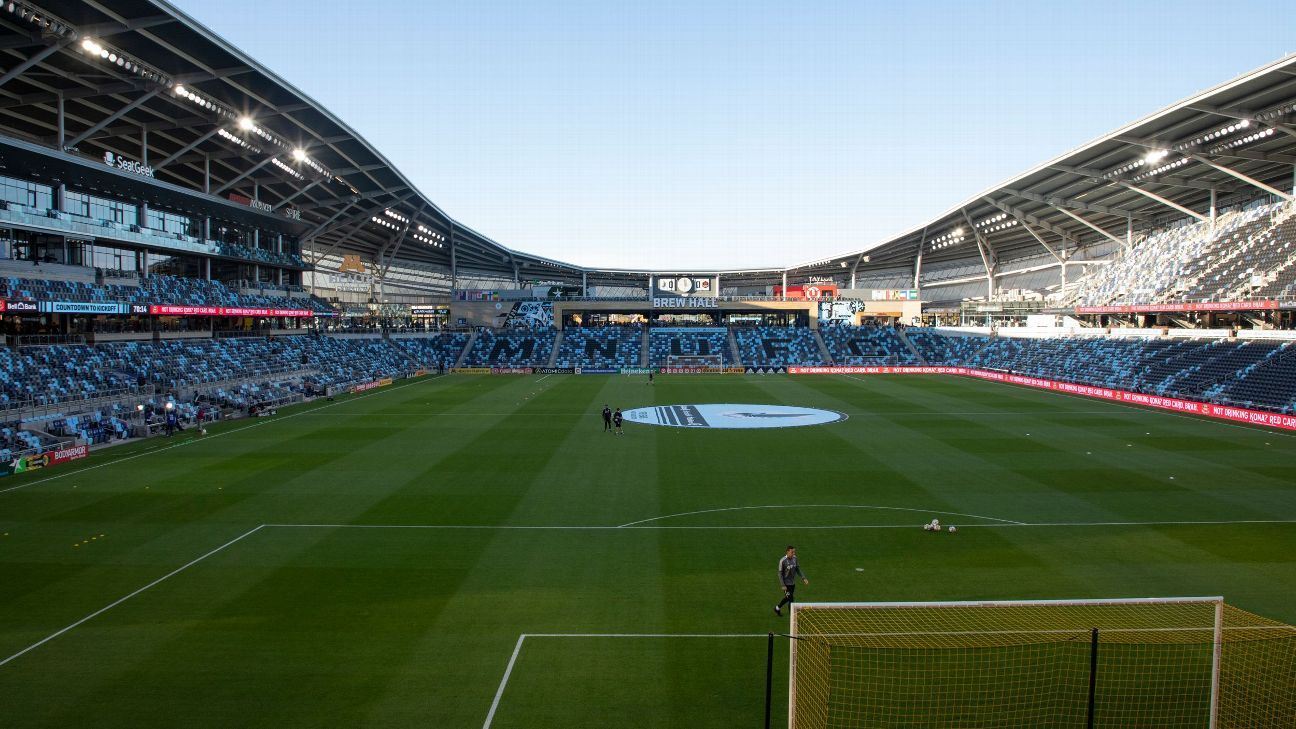 Major League Soccer announced that it will hold the 2022 All-Star Game at Allianz Field in St. Paul, Minnesota.

The 19,600-seat venue opened its doors in 2019, and in addition to being the home of MLS side Minnesota United FC, has hosted several international events, including a pair of CONCACAF Gold Cup group stage matches in 2019 and an international friendly for the U.S. women’s national team later that year. Allianz Field will host an additional friendly between the USWNT and South Korea later this fall.

The MLS All-Star Game is slated to take place on Aug. 10, and will be broadcast on the networks of ESPN and Univision in the U.S., and TSN and TVA Sports in Canada.

“We are proud to bring the 2022 MLS All-Star Game presented by Target to Minnesota,” said MLS Commissioner Don Garber. “Since the club began play in the league in 2017, Minnesota United and their incredible fan base have played a key role in the continued rise of MLS and growth of our sport throughout the U.S. As the eyes of the soccer world turn to Allianz Field next August 10, the people of Minnesota will be fantastic hosts and the supporters and ‘Wonderwall’ will create a memorable atmosphere for our marquee summer event.”

The opponent will be announced at a later date, though the most recent edition of the match featured a game against an All-Star team from Liga MX, an encounter that saw the MLS All-Stars prevail on penalties, 3-2, after normal time finished 1-1.