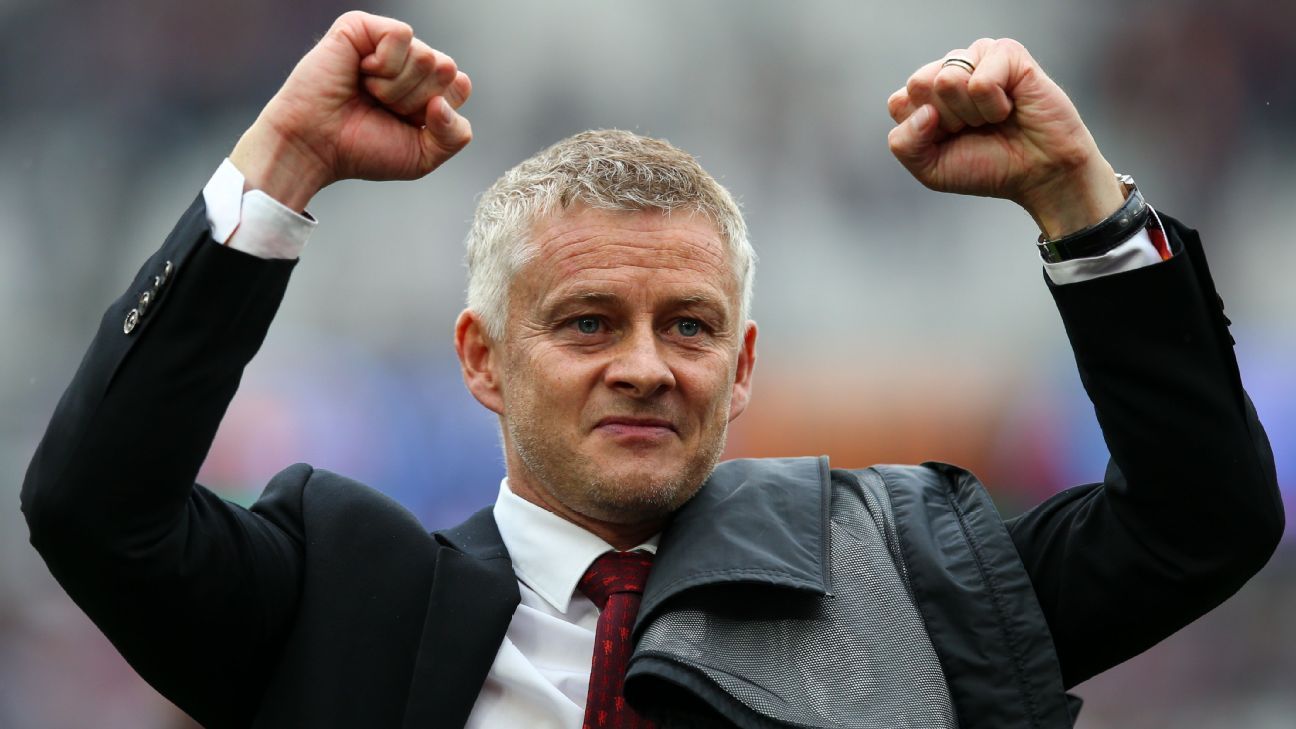 Ole Gunnar Solskjaer has backed himself to turn around Manchester United‘s form amid increasing pressure surrounding his job at Old Trafford.

United have lost three of their last four games and face a crucial Champions League clash with Villarreal on Wednesday.

Solskjaer’s team have lost in the Champions League, Carabao Cup and Premier League in the last two weeks but he said he can bring trophies back to the club.

“The pressure is a privilege,” the United manager told a news conference on Tuesday.

“To work in this environment you have to embrace that pressure. Yes I’ve been backed [in the transfer market] and the backing I have got says to me we are sticking to a plan but we are in a results business.

“Expectations have improved with our signings. We are here to win, don’t think twice about that.

“We have an obligation to win here in a certain style, sometimes that is risky and you lose one or two.”

United began their Champions League campaign with a 2-1 defeat to Young Boys and have a chance to get their first points of the group stage when Villarreal visit Manchester.

The Spanish side beat Solskjaer’s team on penalties in the Europa League final in May but have struggled this season with just one win from the opening six LaLiga games.

Solskjaer is set to give Luke Shaw more time to prove his fitness after the left-back was forced off during the 1-0 defeat to Aston Villa on Saturday but captain Harry Maguire is sidelined with a calf problem.

Aaron Wan-Bissaka is suspended after his red card in Switzerland.

“Luke has been in today [Tuesday] so I’ll give him a chance to be involved,” Solskjaer said. “He didn’t train with the team. Harry is more or less definitely out, it doesn’t look good.

“It’s his calf, that might take a few weeks so let’s see how quickly he recovers. He was hoping to play against Villrreal. With Aaron suspended we’ll have to make a few changes.”

Villarreal coach Unai Emery said: “Solskjaer has the respect and the backing as a former United player and now coach.

“Last season they qualified for the Champions League and reached the Europa League final.

“I don’t think a few negative results are going to change the opinion of the club executives regarding the coach.”

Man United’s mediocre stars are nowhere near Premier League’s best players
Who could be the next big breakout star in Europe?
Lionesses urge action from next British PM
Picks and predictions for 2022-23 season across Europe’s top soccer leagues
Ten Hag blames loss on lack of self belief