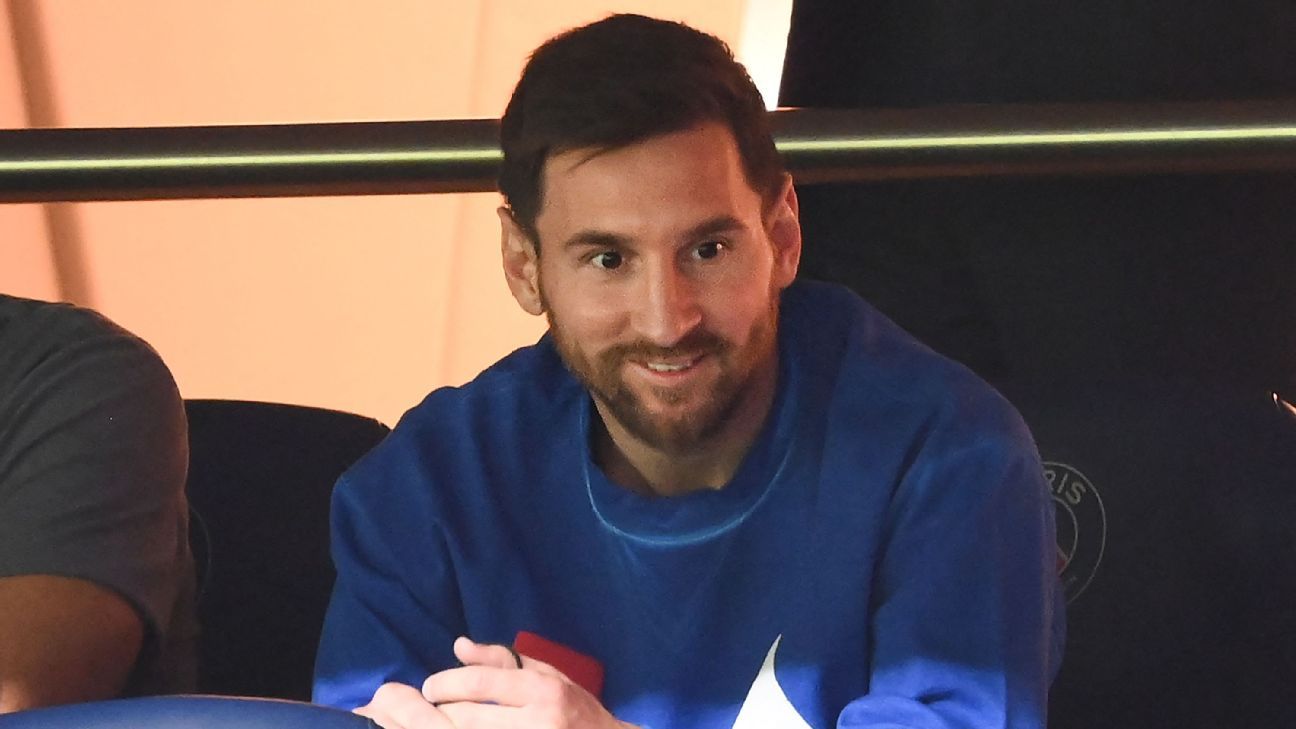 Paris Saint-Germain put on a solid display in the opening half to maintain their perfect record in Ligue 1 with Idrissa Gueye‘s fine goal inspiring them to a 2-0 home win against Montpellier on Saturday.

Senegal midfielder Gueye fired home from just outside the box at a packed Parc des Princes and substitute Julian Draxler wrapped it up late to put the capital side on 24 points, 10 ahead of second-placed Marseille who host Lens on Sunday and have two games in hand.

In the absence of Lionel Messi, who missed his second consecutive game to nurse a bruised knee, Angel Di Maria started up front for PSG, alongside Kylian Mbappe and Neymar.

The spark came from the midfield, with Gueye unleashing a fierce strike that went into the top corner to put the hosts ahead in the 14th minute.

Under sustained pressure, Montpellier reacted with a fine free kick by Teji Savanier which was parried by Keylor Navas, again favoured over Gianluigi Donnarumma to start in goal.

Neymar was lively again but was denied twice by Jonas Omlin, who could do nothing against Ander Herrera‘s shot three minutes before the break but was saved by his crossbar.

The second half was a less exciting affair with both teams struggling to find the target as Neymar continued to waste chances and Mbappe also lacked sharpness in the area.

Di Maria was replaced with Draxler in the 88th minute and it took the German only one minute to find the back of the net after being set up by Neymar.

PSG host Manchester City in the Champions League on Tuesday.

Nice are third after they got back to winning ways by beating bottom side Saint-Etienne 3-0 away three days after conceding their first defeat of the season. Champions Lille claimed their second consecutive win as Jonathan David‘s double gave them a 2-1 victory at Strasbourg.