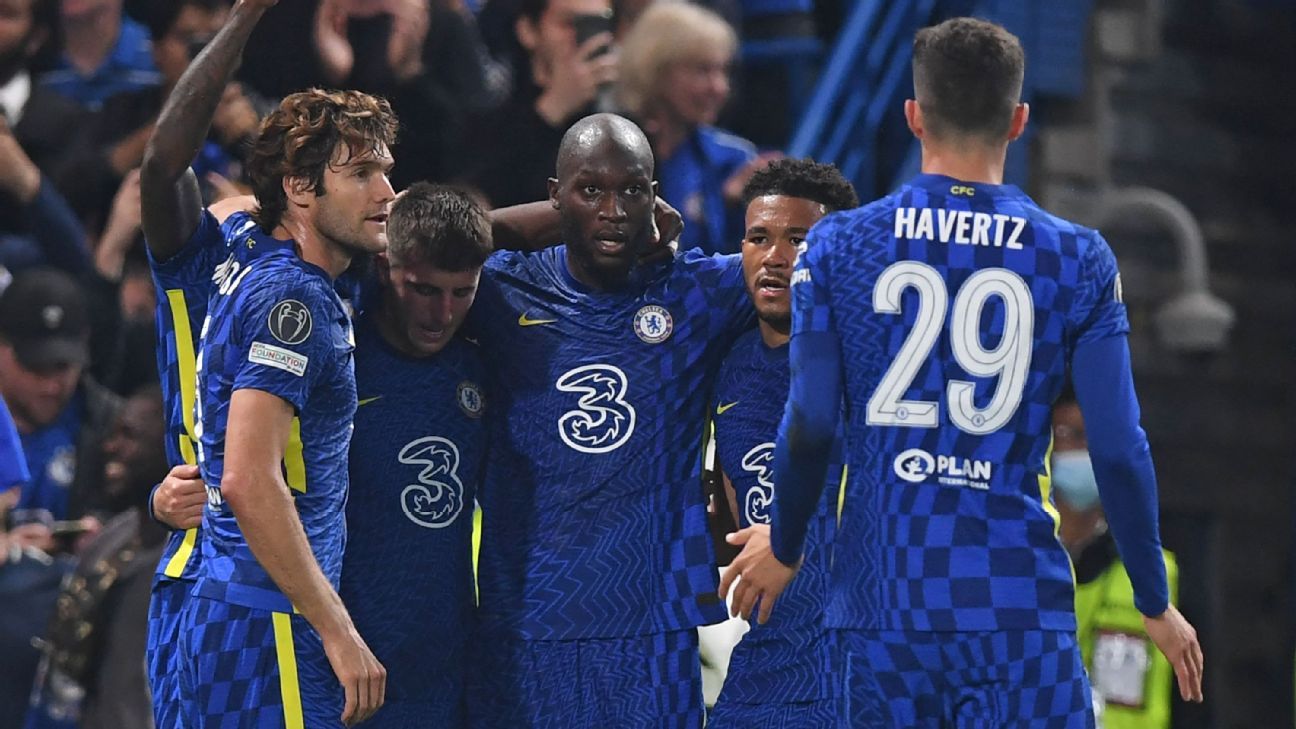 Champions League holders Chelsea got their new campaign off to a winning start as they beat Zenit St Petersburg 1-0 at Stamford Bridge on Tuesday thanks to Romelu Lukaku‘s goal.

Thomas Tuchel’s side struggled to break down the Russian champions in their first Champions League match since beating Manchester City in last year’s final in Porto.

After the match, Tuchel said of his talisman: “I don’t want to be the mood-breaker now — we won games also without Romelu and we produced results. But he was the type of guy we were missing in our team, the type of profile. Not only for his talent but the personality. He is a super humble guy, he loves football, he loves to train and is such a good communicator in the dressing room.

“He is open to everybody and that creates a certain atmosphere and energy around the team that we are also proud of, that we want to have because we believe in it. The atmosphere and the spirit last year took us very, very far. It is very important we have it again and we have it with Romelu because he loves Chelsea, he knows what this club is all about.”

Zenit created the first meaningful chance on 38 minutes as Yaroslav Rakitskyi curled his effort straight at Chelsea goalkeeper Edouard Mendy while Lukaku looped a header over.

Chelsea improved after the break and created three quick chances as Hakim Ziyech, Lukaku and Antonio Rudiger all went close.

The breakthrough came on 69 minutes as Lukaku rose to head home from a Cesar Azpilicueta cross.

“So it is more than just talent that [Lukaku] brings,” said Tuchel. “He brings the belief. He himself has the belief and he takes pressure of the other guys’ shoulders around him. He has the personality not to be impatient or to lose confidence. He does what he does and this is on a very high level and we are very happy he is with us.

“We did not create many chances for him, many deliveries, but he is the type of guy who does not lose confidence or belief. That’s what makes him a world-class striker.

Artem Dzyuba almost equalised on 80 minutes as he slid in but couldn’t get enough contact on Sardar Azmoun‘s cross. Mendy temporarily required treatment following the collision.