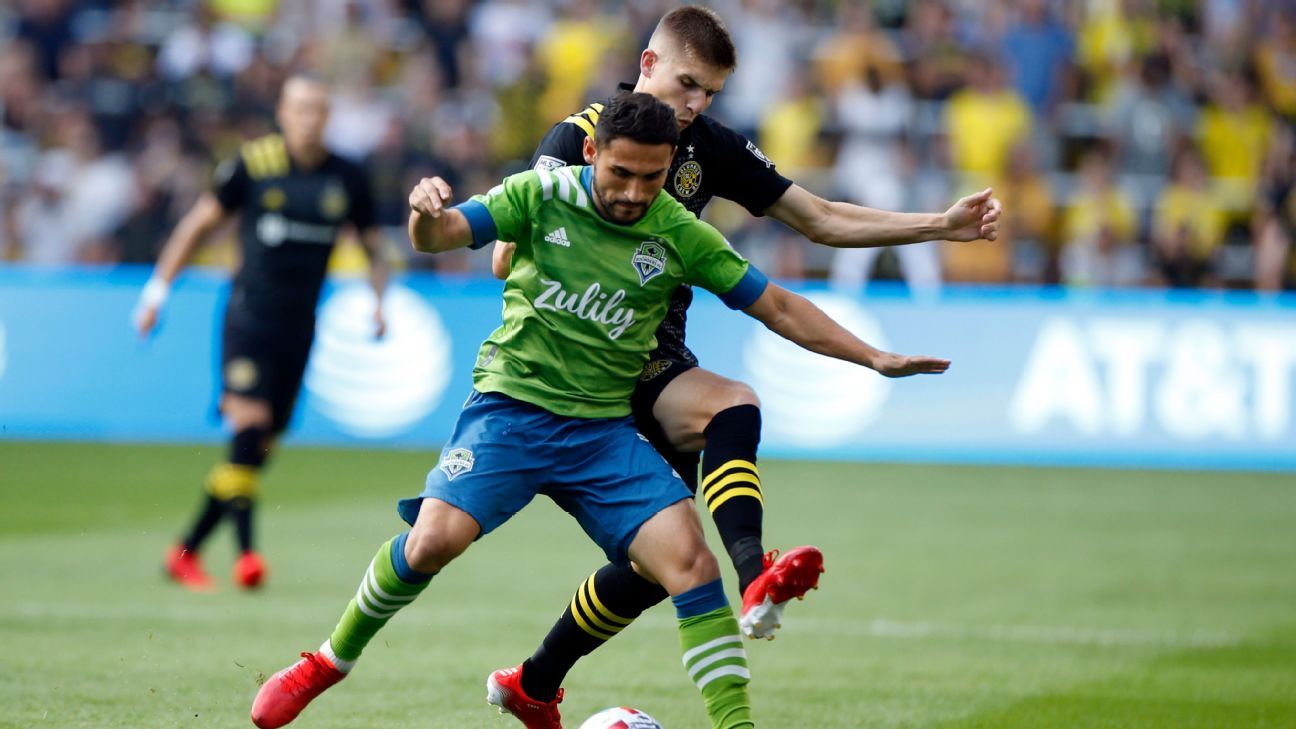 Major League Soccer will begin its playoff season on Nov. 20, featuring its first Thanksgiving Day broadcast and seven teams per conference in 12 single-elimination playoff matches played across two weeks, culminating in the 2021 MLS Cup on Dec. 11 at 3 p.m. ET on ABC, UniMás and TUDN, TSN and TVA Sports.

The postseason will see each of the 13 games broadcast nationally on the following networks: ABC, Fox Sports, Fox Deportes, Univision’s UniMás, TUDN, TSN and TVA Sports.

As in the 2019 season, the top-seeded team gets a first-round bye.

The seven teams in each of the Eastern and Western Conferences will qualify for the postseason based on points earned during the regular season.

In the event that all 27 teams do not end the season with the same number of matches played, qualification for the MLS Cup playoffs will be determined on a points-per-game basis.

MLS clubs must play at least 30 games to qualify for the postseason unless a club is unable to reach 30 games due to one of the following factors: A club’s opponent is unable to play a match due to COVID-19 protocols; MLS, in its sole discretion, including for competitive reasons, has determined not to reschedule a match; the club has had matches postponed or canceled for other reasons.

Each round, including the MLS Cup final, will be contested in a single-elimination format.

The respective winners of the Eastern and Western Conferences will receive first-round byes, leaving the No. 2 seed going up against the No. 7 seed, No. 3 versus No. 6, and No. 4 playing No. 5.

The higher seeds will have home-field advantage for each game throughout the playoffs, including the MLS Cup final.