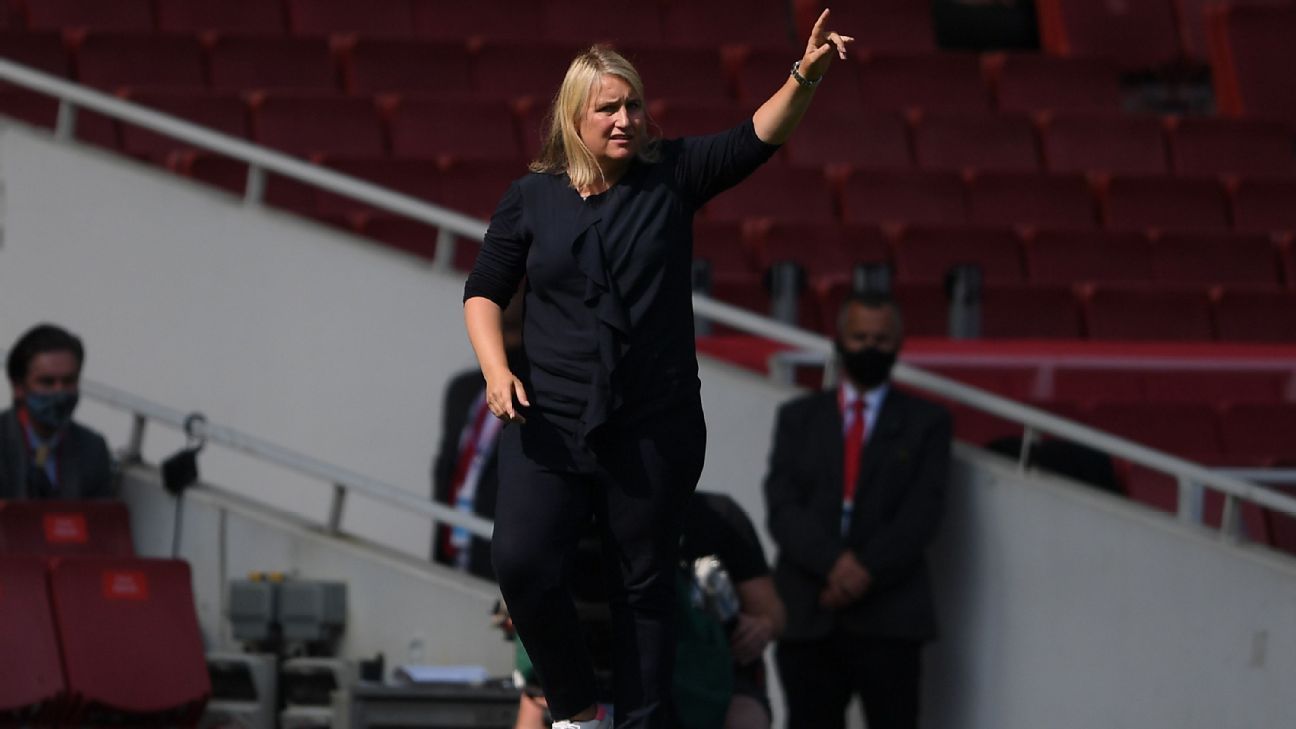 Women’s Super League players are being treated like “second-class citizens” due to the absence of the Video Assistant Referee (VAR) system and goal line technology, Chelsea manager Emma Hayes said.

Champions Chelsea lost 3-2 to Arsenal on Saturday at the Emirates Stadium as the new season of the league — which now has a major new broadcast deal — got underway.

Hayes said there were plenty of positives, especially with over 8,000 fans in attendance, but was less pleased about the lack of technology to help officials after Arsenal striker Bethany Mead looked offside before she scored the winning goal.

“I heard that there was a conversation around it not being a priority because it’s really expensive, but I think we’re selling our game short.

“We have all got used to VAR and goal line technology, so I feel by not having it in the women’s game is like being second-class citizens.”

Hayes wasn’t the only manager to support bringing in technology to the women’s game with Manchester United‘s Marc Skinner, Manchester City‘s Gareth Taylor and Reading‘s Kelly Chambers also mentioning it on the opening weekend.

“If you can ever use technology I think that would be brilliant,” Skinner said. “There are other things in place that we need to get right as well and to continue the growth of our game.”