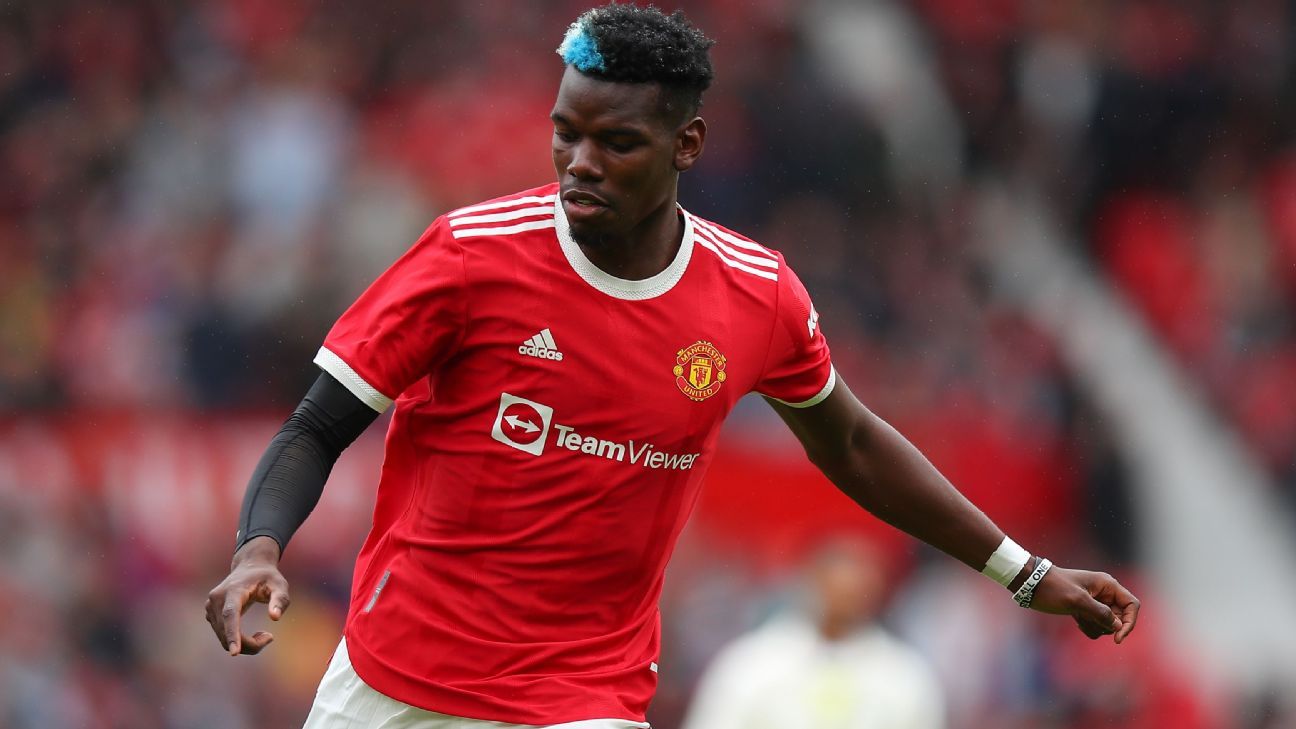 The summer transfer window is closed for the top leagues in Europe! After a summer full of international football, countless clubs waited until the last minute to pull off their transfers. See all the major deals here and check out how we graded the biggest signings. But just because the window is shut until January, that doesn’t mean the rumours won’t keep coming.

Manchester United could be forced to fight off further interest in Paul Pogba with reports that Juventus are keen on a deal that would see the France international move back to Turin on a free transfer next summer.

Tuttosport writes that while Juventus are aware securing a deal won’t be straightforward, there is confidence in the relationship that the club have established with the 28-year-old’s agent could help. The Serie A club’s hierarchy are believed to have a good relationship with Mino Raiola, indicative of the swift negotiations that saw Moise Kean make the switch to the Old Lady during the transfer window.

And with Pogba’s contract set to run out next summer, the Bianconeri are likely to face competition from a host of clubs if Cristiano Ronaldo is unable to convince his teammate to remain at Old Trafford, while the future of France international teammate Kylian Mbappe could also play a part in where the Premier League maestro’s future lies.

– Ousmane Dembele is set to be handed a new contract with Barcelona, according to RAC1. The France star’s agent is set to meet with representatives at Camp Nou this month to extend his stay with the club. The 24-year-old is reported to be happy at the club and could become a key feature with Lionel Messi and Antoine Griezmann now playing their football at Paris Saint-Germain and Barcelona, respectively.

– Uncertainty is beginning to loom around the future of AC Milan star Franck Kessie with Calciomercato reporting that the situation in Milan could begin to attract interest from the Premier League. The 24-year-old midfielder has been a standout performer in Serie A, contributing to 17 goals last season from a deep midfield position, but with just one year remaining on the Ivory Coast star’s current deal, there are reports that the player’s head could be turned with queues beginning to form around Europe for his signature.

– Chelsea‘s Malang Sarr was expected to move to Greuther Furth on deadline day before the move broke down at the 11th hour. Goal now says that the 22-year-old will still be offloaded, with Russia and Turkey the most likely destinations given their respective transfer windows remain open. The France U21 international spent last season on loan at FC Porto where he featured in six Champions League clashes.

– Napoli are yet to resolve Lorenzo Insigne‘s contract situation which has seen Internazionale monitoring the situation of the Italy international. Calciomercato writes that the Serie A champions will advance talks if the 30-year-old has not agreed on a new deal by December, with the intentions of recruiting the star on a free transfer. Napoli previously asked for €25 million for their talisman, but the Naples side may have to lower that figure if they are to avoid one of the top performers of Euro 2020 being tempted away from the club.

– https://twitter.com/mcgrathmike/status/1433087133011619844?s=20 Southampton rejected a late approach from Everton over defender Kyle Walker-Peters, reports The Telegraph. Rafael Benitez’s side were keen on finding cover at right-back for Seamus Coleman but were unable to convince the Saints to let the 24-year-old defender switch St. Mary’s for Goodison Park. The former Tottenham Hotspur right-back has remained a vital part of Ralph Hasenhuttl’s side since the manager took charge, starting in 30 Premier League games last season.