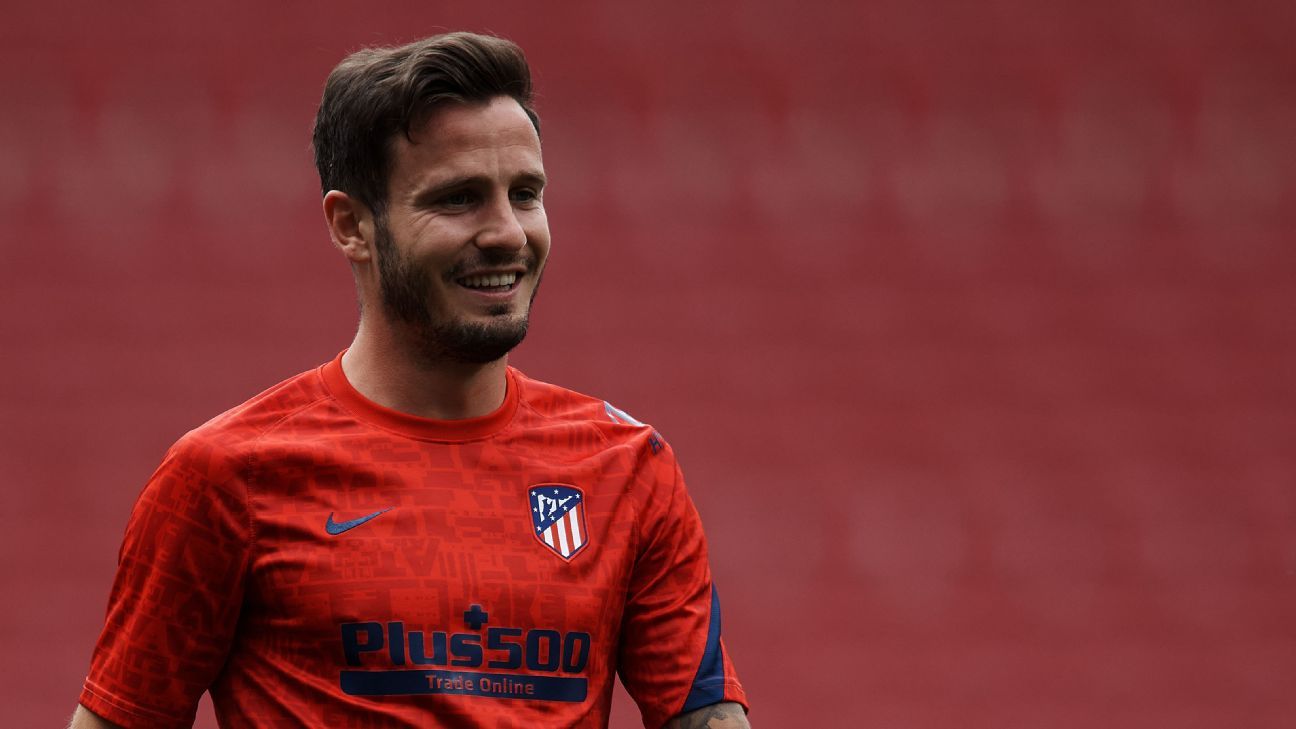 Chelsea have completed a deal to sign Saul Niguez from Atletico Madrid on loan for the season, the two clubs announced on Tuesday.

Sources have told ESPN the deal contains an option to buy next summer for a set fee.

ESPN recently reported Chelsea were in talks with Saul, while Manchester United were also interested in the Spain midfielder, who has spent the last 13 years at Atletico after coming through the club’s youth ranks.

However, United opted against pursuing a deal, leaving the path clear for Chelsea to make their second major signing of the summer after Romelu Lukaku joined from Inter Milan in a €115 million deal.

Earlier in the summer, sources told ESPN, Saul had been offered to Barcelona in a proposed swap deal with Antoine Griezmann but the two parties were unable to agree a deal.